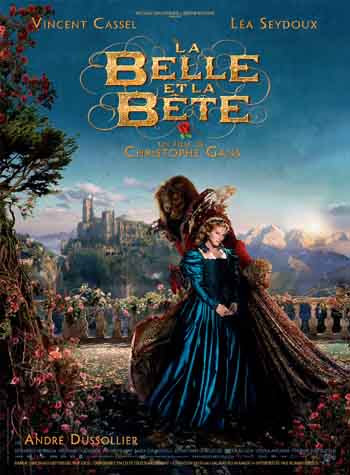 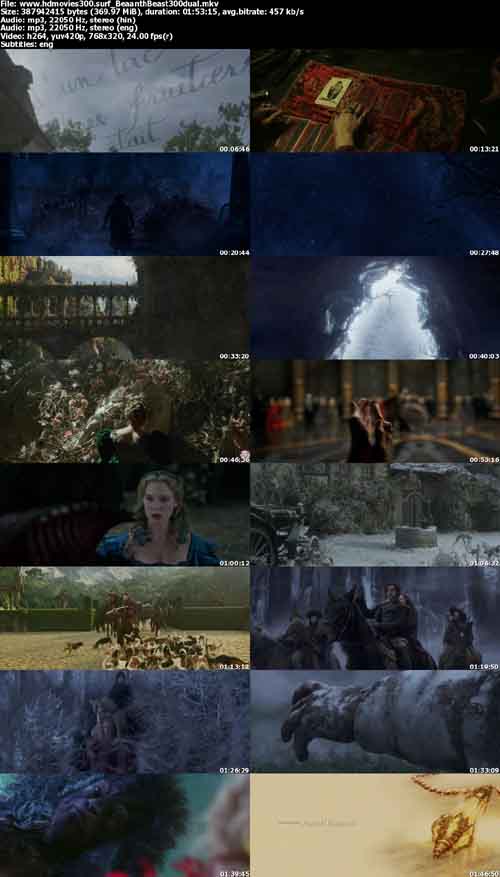 La Belle et la Bête is such a beautiful movie with high production values that it could pass for one of these recent Hollywood blockbusters picking up all those old fairy tales and turning them into live-action movies, but in fact it’s a high-end French movie, so unfortunately not as many people will get to see it. Which is a shame, because it really is candy for the eyes.

Although a good chunk of the movie is CGI, it really doesn’t look like it, and most of the sets look real (unlike ‘Maleficient’, which also had beautiful imagery, but looked somewhat fake). The Beast’s castle and surrounding gardens look magical, and the style reminded me a lot of ‘Labyrinth’. The castle’s interior decoration is so mesmerizing that it just makes you want to jump into the movie and explore it along with Belle. The music is also one of the movie’s strong points, with melodies that really match the movie’s beauty.

Unfortunately, as beautiful and magical the movie looks and sounds, it feels quite empty. The story is a lot closer to the original tale than the Disney version, with a darker tone, but the love story was put aside in favor of showing the movie’s aesthetics. Although the movie slightly dwells into Belle’s life and the Beast’s past, neither character really feels developed, making it unbelievable that they would fall in love.