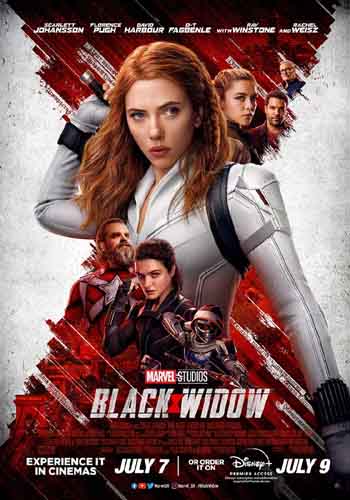 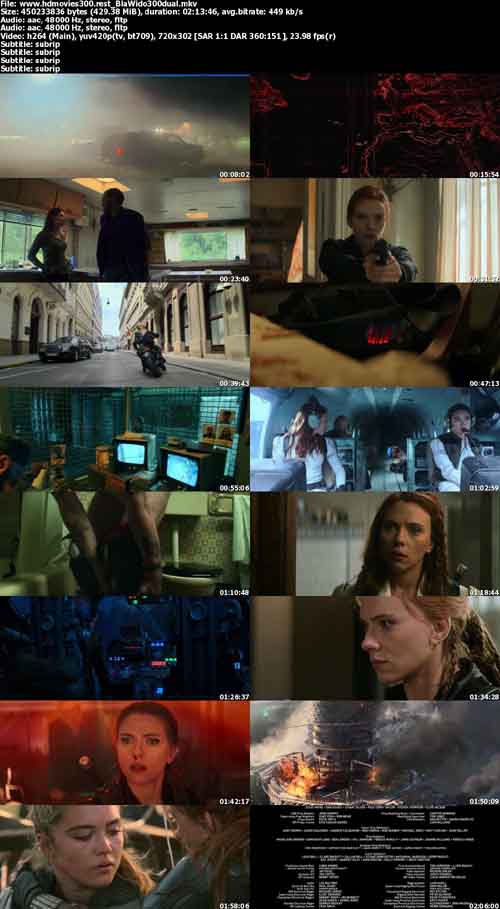 After that though, it goes downhill faster than a maniac driving off a cliff. After that, it just switches back to full, formulaic MCU material. The kind of material that made Thor The Dark World, Iron Man 3 and Age of Ultron bland and unforgettable. Tons of Jokes, characters being used as punching bags, bland characterizations, a forgettable villain, and kind of a generic soundtrack.

Red Guardian is so much of a punching bag that he just comes across as a joke rather than a compelling character. There are so many jokes that it just outweighs the dramatic stuff, it’s badly paced, Dreykov is interesting but forgettable, They butchered Taskmaster, the CGI is way more noticeable and rushed, and Lorne Balfe’s soundtrack is kind of bland and generic compared to his other work.

The worst part though? Natasha herself is sidelined in her own movie. To be fair though, Florence Pugh does play the best character in the movie and does an amazing job with what she’s given. But sadly, it’s not enough to make up for the rest.

We waited. We even waited after she died in Endgame. But nope, it wasn’t worth it in the end. Another opportunity wasted. 1 Star (With 2 stars added for Florence Pugh’s performance and the Opening).