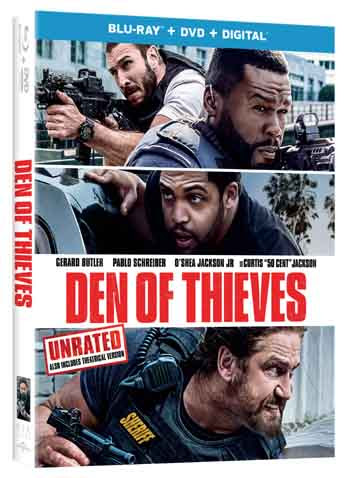 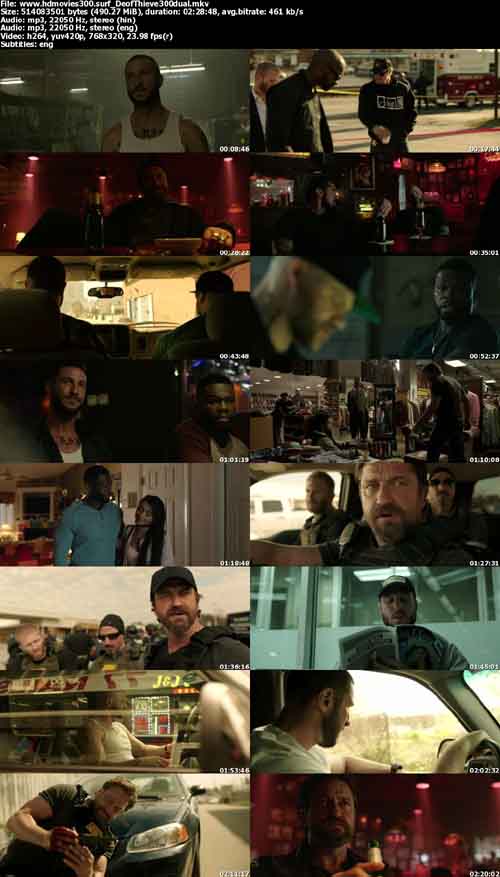 You can’t enter a movie like this expecting some cinematic masterpiece. If you do so, you’ll be obviously disappointed. Otherwise, it’s a completely entertaining and fun ride through some surprisingly complex characters and an unexpectedly intricate game of cat and mouse.

There have been some comparisons of this movie to the movie Heat, and I think they may be somewhat warranted. OBVIOUSLY, this does not hold the gravitas of a mid-90’s DeNiro/Pacino face-off, but plot structure, pacing, character development and the Los Angeles backdrop were all very familiar.

At the core, you have Pablo Schreiber, who is 1 or 2 decent movies away from being given a real shot at a career defining role. He led this film effortlessly and truly gives you a very raw sense of character. Gerard Butler plays Gerard Butler and convincingly so. The two square off for 140 minutes and it’s surely fun to watch.

The 140 minute runtime seems to have garnered some attention from reviewers. Yeah, it’s long, but it really doesn’t feel that way. The pace of the film is stellar, and you never really feel any “look down at your phone” moments. The heist movie is often times full of overdone clichés and unconvincing “suspense” but for some reason this film was able to put a fresh twist on everything you see.