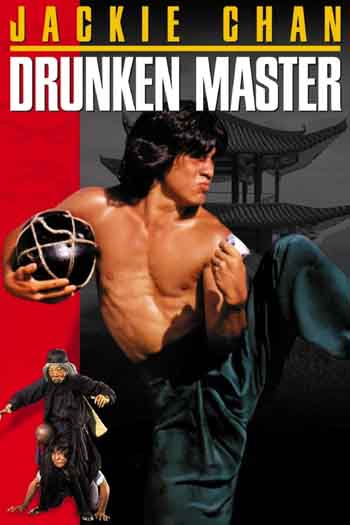 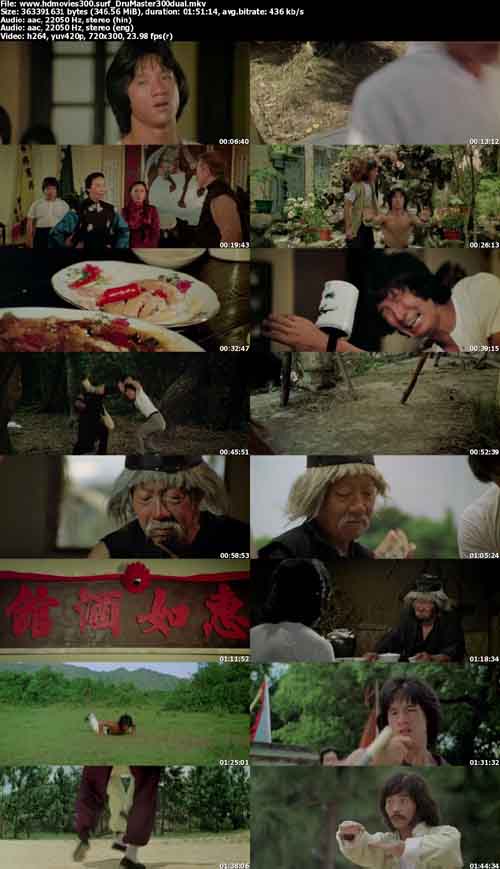 This for me is Jackie Chan’s finest, and is the film which propelled him to super stardom in Hong Kong. Whilst other martial artists were trying to be the new Bruce Lee, Jackie did something different. Why replace the irreplaceable when you could do something completely different? What Jackie did was introduce slapstick into the Kung Fu formula, the rest as they say is history.

Jackie stars as Freddy Wong aka (Fong Sai Yuk) depending upon which dub you watch. A juvenile delinquent with a penchant for feeling up immediate female members of his family. His father, fed up of his delinquency hires Sam Seed aka The Drunken Master to teach him some discipline as well as his secret fighting style. Naturally the two get off on the wrong foot but learn to respect each other as the film goes on whilst of course getting into the obligatory scrapes and japes. There is of course a villain of the piece in this case its the Tae Kwan Do master Hwang Jan Lee as the underworld assassin “Thunderfoot” who in real life was just as badass as he is in the film.

So it’s all pretty derivative then? Well yes and no. There is a genuine rapport between Jackie and Yu Su Tien as pupil and teacher. The martial arts is brilliantly choreographed and inventive (the scene in the restaurant is probably my favourite) and the whole thing has a “joie de vivre”. Watching it, it seems to me that the actors had a ball making the film. Which is just as well as I had a ball watching it.