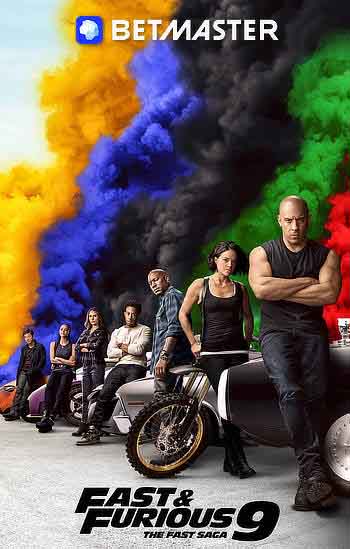 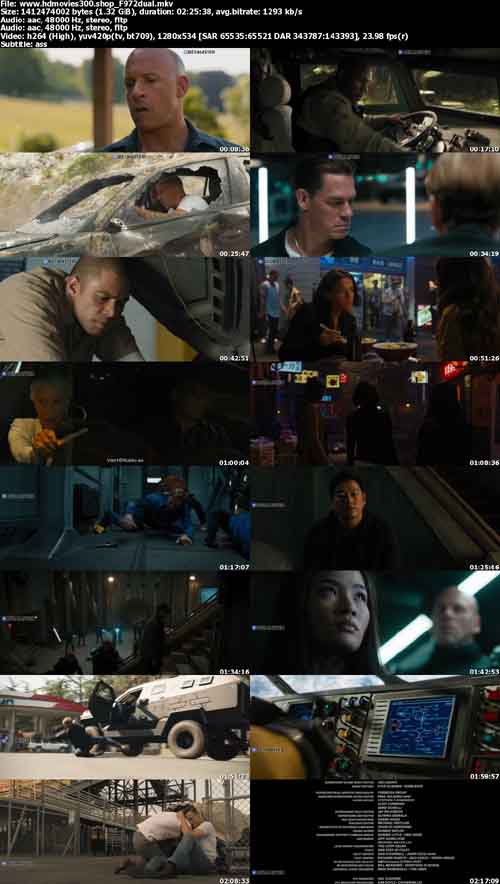 My options of this film come from someone who has watched all of the fast movies and enjoy re-watching them. The overall conclusion that I came to was that it did what a Fast and furious film does, that being expulsions, fast cars, some unrealistic stunts or actions, and something to do with family.

To me the magic of the first films will never be able to be captured again and it is true that they are just becoming cash grabs but I personal don’t mind that as long as the film is still entertaining and keeps me interested throughout.

The only other annoying past is the fact that some of the ‘big’ revels are predictable and even in the trailers witch i do not like. Its for reasons like that that I tend to avoid trailers entirely.

Besides the few annoying part with dialog, and the very unrealistic stunts, it is overall a decent film for a series that is as long as the fast universe is. So overall a 6/10.