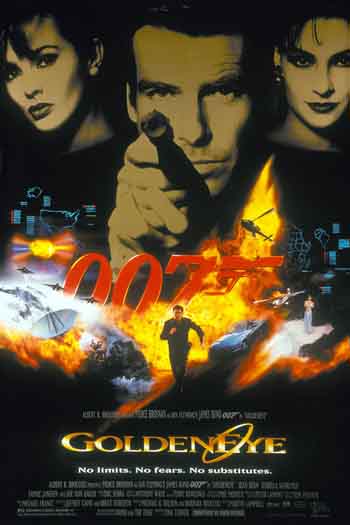 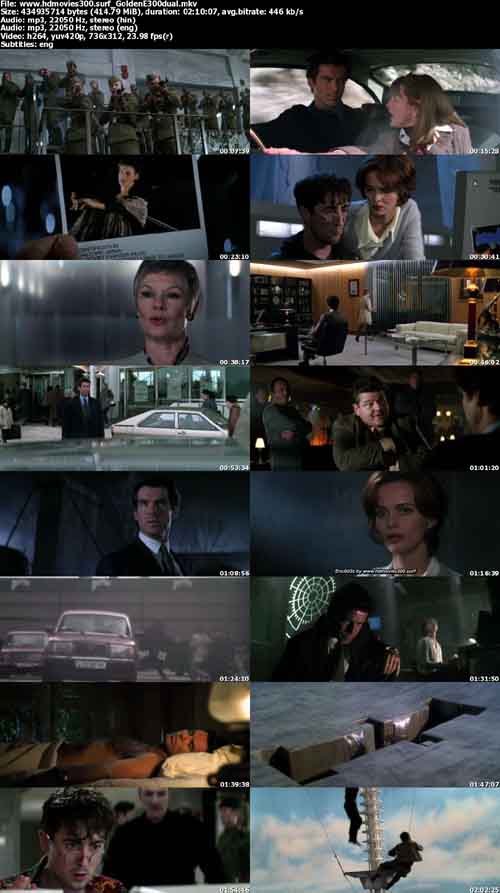 The James Bond franchise, in cinematic terms, began in 1962 with Dr No. There followed a Bond movie every couple of years or so (the longest gap between two 007 films was the three-year-hiatus separating The Man With The Golden Gun – 1974 – and The Spy Who Loved Me – 1977). Then, in 1989, with the release of Licence To Kill the series seemed to die. The box office returns of that film were disappointing; the then-Bond actor Timothy Dalton was axed; the film itself was presented in a grittier, more adult style than fans were accustomed to; and various legal wranglings put the Bond character into limbo.

Six long years went by without a Bond movie and many insiders predicted an end for the British super-spy and his outrageous screen adventures. Too much time had gone by, they said, no-one was interested any longer in the character or the stories. But then Goldeneye came along, with Pierce Brosnan as Bond – it went on to become a commercial hit, propelling its star into the A-list and reinvigorating the entire series.

James Bond (Pierce Brosnan) and his secret agent colleague Alec Trevelyan (Sean Bean) infiltrate a Russian military installation on a sabotage mission. During the mission, Alec is apparently killed by the enemy forces but Bond manages a miraculous escape. Several years later, a state-of-the-art helicopter is stolen from the West by some Russian spies and used to destroy a Siberian satellite station. When Bond investigates, he discovers to his surprise that the plot involves his old colleague Alec – who is very much alive, having faked his death in the earlier exchange.