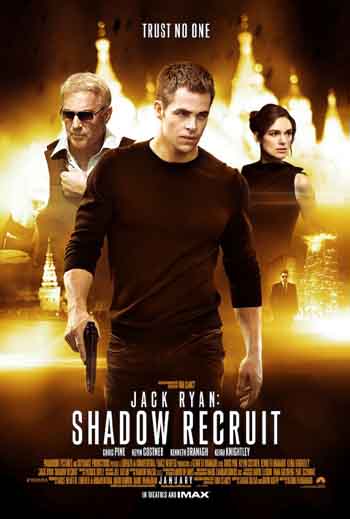 Story… Jack Ryan, as a young covert C.I.A. analyst, uncovers a Russian plot to crash the U.S. economy with a terrorist attack. 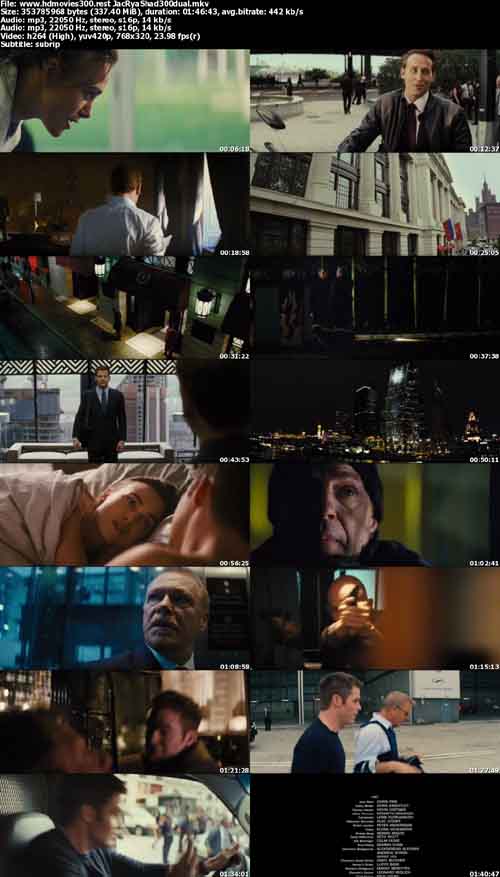 Maybe this should’ve been released closer to Jack Reacher. Don’t get mad, I’m not comparing those too, but it might have helped this with its Box office a bit. It wouldn’t have helped story wise though. Or movie wise if you will. And while this is checking many boxes, it never really achieves anything special. Keira Knightley looks good and you know where this is going with her. Even added “dialog” and some story concerning her does not really add much depth.

Kevin Branagh has played in much richer roles, though he seems to relish the fact he can be bad in this one. And he has an accent (not British that is). Solid job as does Kevin Costner who also seems to bring some gravitas to it all. The “origin” story sounded nice on paper and has some charm, that’s why this is not a total misfire (no pun intended), but it never gets really good to a point where you’re like: I had to watch that