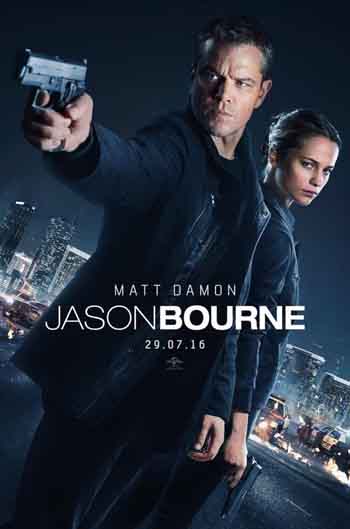 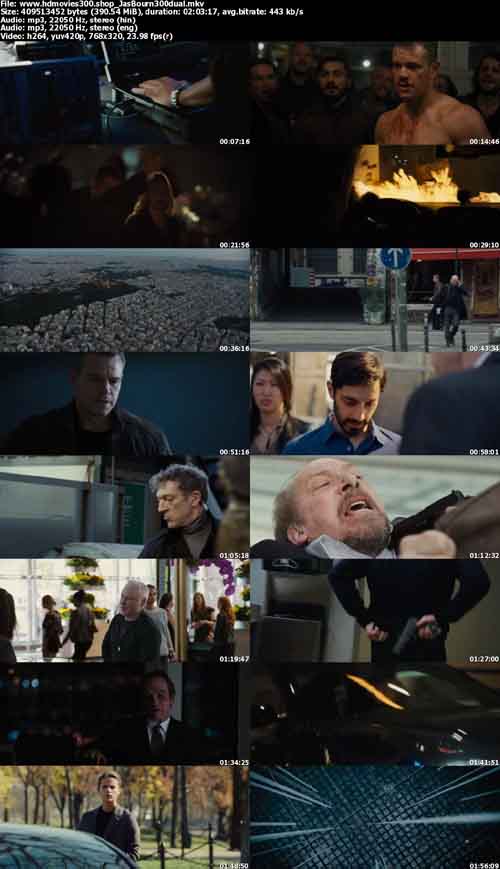 The original Bourne trilogy of Identity, Supremacy and Ultimatum were brilliant displays in effective storytelling and great action. Jason Bourne, however, isn’t quite as proficient in both of those areas. On the one hand, it’s action-packed to the brim, and provides for a hugely entertaining watch, but on the other, it’s a disappointment as far as bringing yet another intriguing and truly thrilling mystery to life is concerned.

Let’s start on the bright side, however, with the action. Paul Greengrass does yet another sterling job at directing some hugely exciting action sequences (including a thrilling chase in Athens that harks back to Ultimatum’s Tangier chase), and in tandem with yet another excellent performance by Matt Damon as Jason Bourne himself, the action is definitely the best part of this film.

Where the story lacks, Jason Bourne more often than not gives you some insane action to revel at. Sure, it’s not the work of storytelling geniuses, but if you’re the sort of person who can turn their brain off for two hours and watch wall-to-wall action and explosions, then this film will have you in dreamland. It’s not a Michael Bay movie, and Greengrass’ style lends a lot to making more vibrant action sequences, but there’s no doubt that fans of big action will love this film.