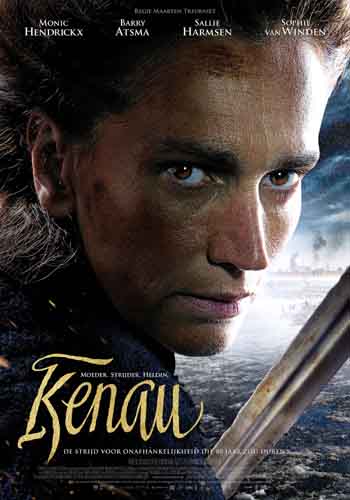 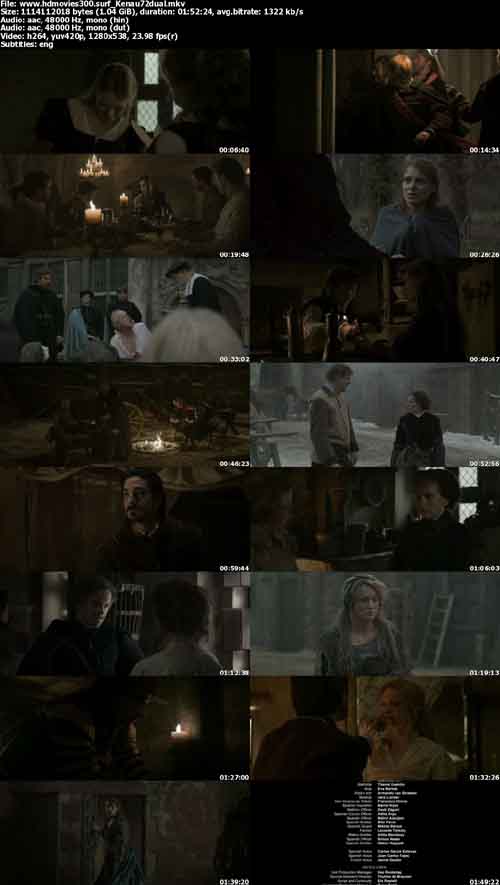 Without knowing about the movie, I went to see it. First I was a bit set back by the fact it was Dutch; not much Dutch movies are to my liking. But I was really surprised by how well the movie was, in terms of the characters, the story, the believability and special effects. These were all quite good! I don’t know if there are Dutch movies who can top this kind of production, with lots of action and fights.

The story was interesting too, as a historical fact. Of course, it’s been made more romantic to be appealing, but it was interesting to see Dutch history on the big screen in a movie that I would normally expect only from studios in bigger countries.

I found it beautifully shot, it captured my attention and took me on a journey through a dark piece of history for the Dutch, when the Spanish people ruled parts of Holland. The characters were fine, there might have been more depth, but it was certainly good enough, enjoyable without big drawbacks.