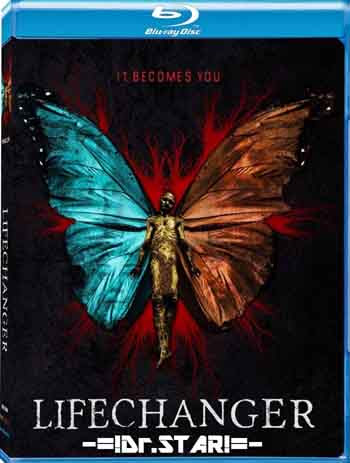 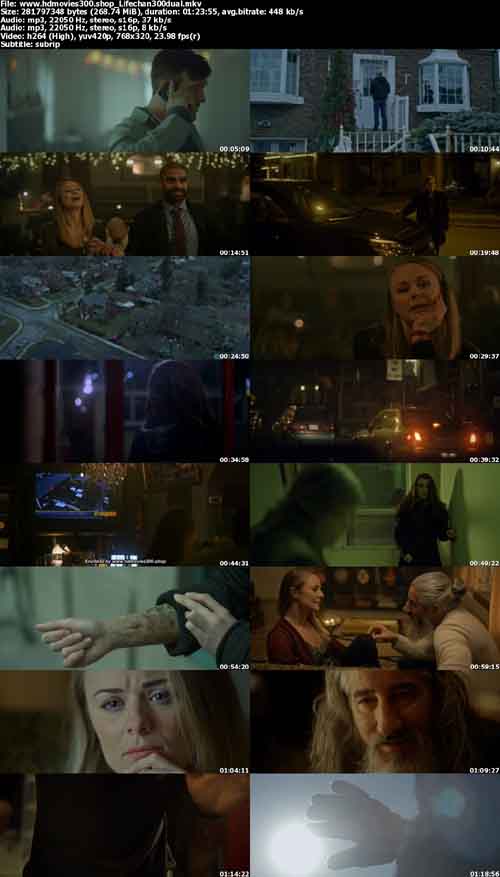 BUT THE SCRIPT — Oh geez…not that great. As a matter of fact…kinda cringe-worthy. And the screenplay is the backbone of any film. If you don’t have a solid script…DON’T MAKE THE MOVIE…(just yet, at least.)

The script felt uni-dimensional, not much substance other than the primary storyline following the shapeshifting body-jumper. Mostly dull during the entirety of Act 2. The movie would have been more interesting if there was a secondary plot line (maybe somebody following the shapeshifter who notices something strange going on?) This is what I get paid to do, so take it as free advice.

Even at the After Dark Film Festival premiere during the Q & A–I don’t know if anybody else caught this–but the director ADMITS the screenplay was about a draft away from being perfect…like…HUH?! ARE YOU SERIOUS MAN?! Even if you think that (which I concur, you are correct…maybe even understating it a bit,) you DO NOT ever…under ANY circumstance ADMIT that to a sold-out theatre packed with people who paid to see your latest feature!