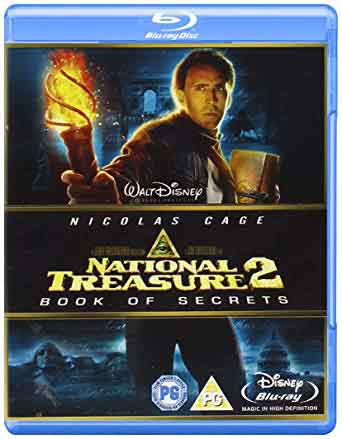 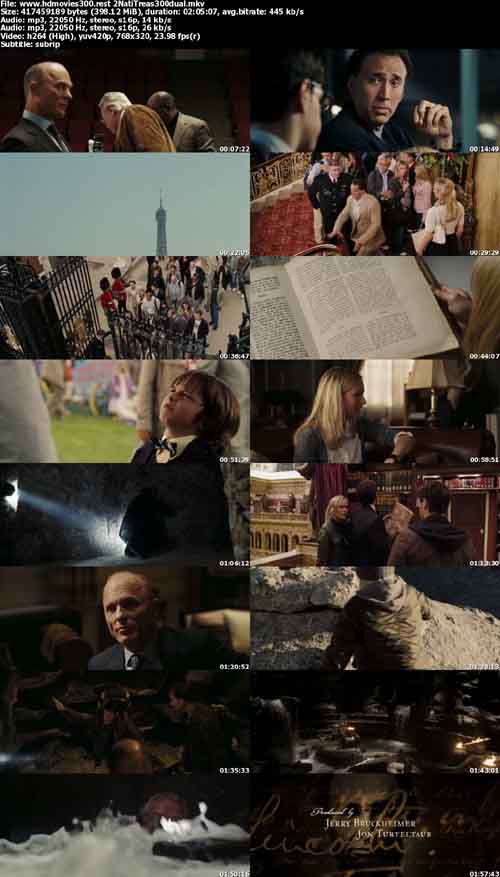 I have to admit that I enjoyed the first Treasure film and was expecting a lot of the same with the second.It did start off with a good premise with the secrets and hunting in the first half but after it seemed to resemble a serial of the 30’s.I could pretty much know what was going to happen in the next “cliff hanging sequence”.It seems everyone just phoned in their lines.No amount of rum and eggnog prepared me for this .All in all I was pretty much bored in the second half and could not wait for the film to end so I could go home and open my Christmas gifts. No sequel of the sequel please.Merry Christmas everyone.

Having seen the first movie, I couldn’t wait to see this follow-up. What followed was sadly nowhere near as good as the first…it’s certainly easy to watch without too much effort but the storyline is not only obvious but feels rushed and at points, so ridiculous it spoils the feel of the movie. The similarities between certain scenes in the first movie and this one was also a bit too much, leaving this feeling like a bad copy with very little effort having gone into it. Helen Mirren was a good addition – shame we couldn’t have seen more of her in the movie, she may have rescued some of the typically over dramatic, American scenes and brought a well needed sense of British dry humour into it! An easy film to watch but nothing to get excited over.