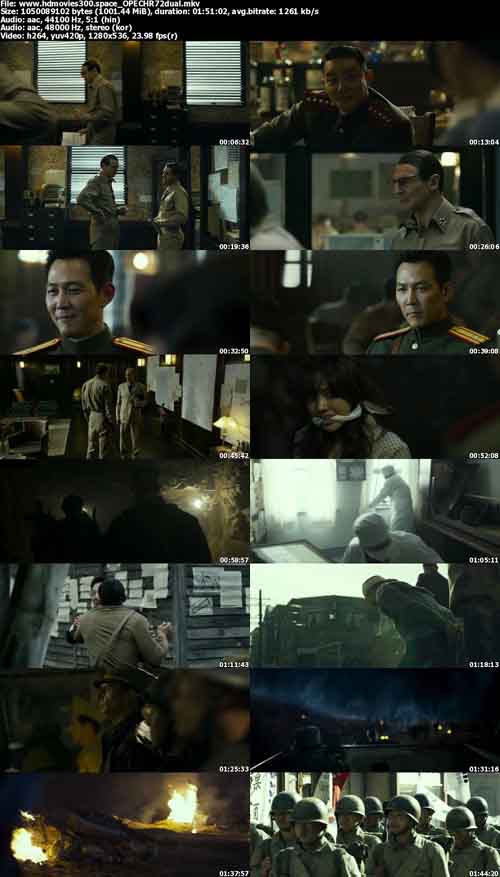 Part spy thriller, and part action film this is a weird mix film. The spy aspect is done well, with good tension, and the framing scenes about the preparation around Macarthur are well done, but also largely irrelevant to the main story. But then things go wrong, the film becomes an over the top action film, with bullets flying everywhere. If it had been one or the other it would have been better, but the two aspects make for strange changes in pace which don’t really gell well.

I am very impressed with this historical accuracy that was never told in school. It truly is based off of real South Korean soldiers who did infiltrate the North during the 1950s Korean War. These are true heroes that did help turn the tide from the North completing their invasion of the South before they were pushed back…. the South and US could have finally finished the War but the Politicans stepped in to where the demarcation line still stands today. This is an excellant true story historical based movie, I honor these people.