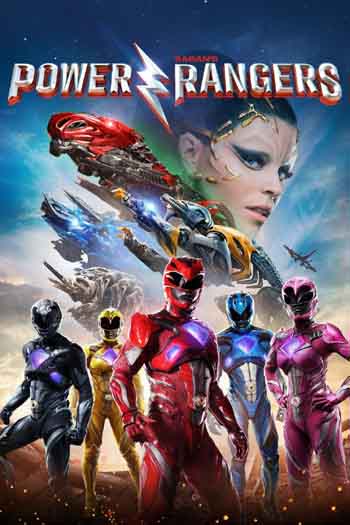 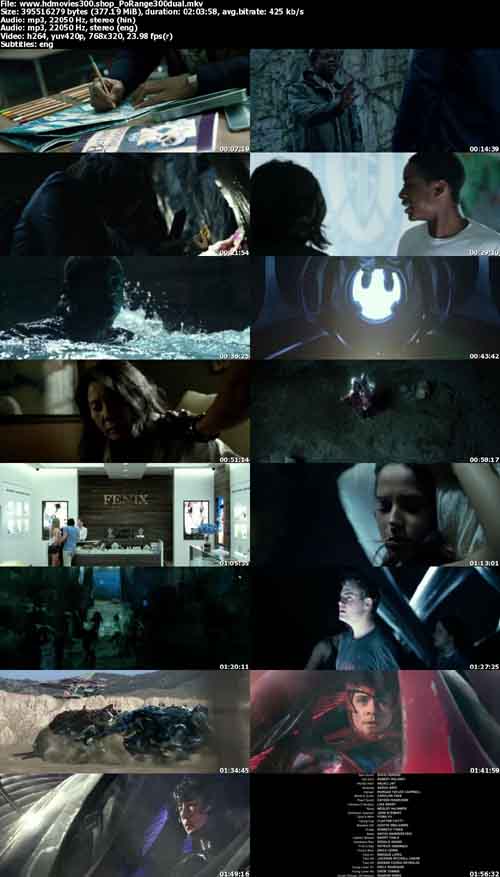 The movie definitely surpassed my expectations. When the trailer was first released, I thought about going to see it but was not truly interested. When it was released to the public, I bought it and was surprised to like it as much as I did. Though it won’t be up for any awards, it was enjoyable and fun to watch.

If you want to see it because you were a fan of the old television show, be prepared for disappointment. This movie was not made to appeal to the previous generations. It has elements of nostalgia, but if you go into it expecting what you watched as a kid, you will not like this movie.

KEEP IN MIND PEOPLE that this movie is PG-13, so if you have KIDS, you might want to look out for cussing, sexual innuendos, rebellious behavior, and scenes that IMPLY things of a sexual nature. It’s a film about teenagers, so what more could be expected? Tapping into the teenage world, it was refreshing to see teenage drama play out in a way that is true to the real world.

And the characters are truly everything people have been asking for and a major step in the right direction for the film industry. You have black, white, Asian, Indian, and Latino characters all sharing lead roles with one being apart of the LGBTQ+ community and another with Autism. And both aren’t shoved into the background at any point. There is even dialogue in the movie referencing their different colored Power Ranger suits and their different ethnicities: “Five kids, five colors, five different colored kids!”