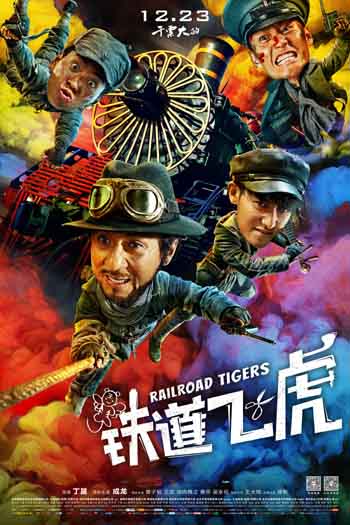 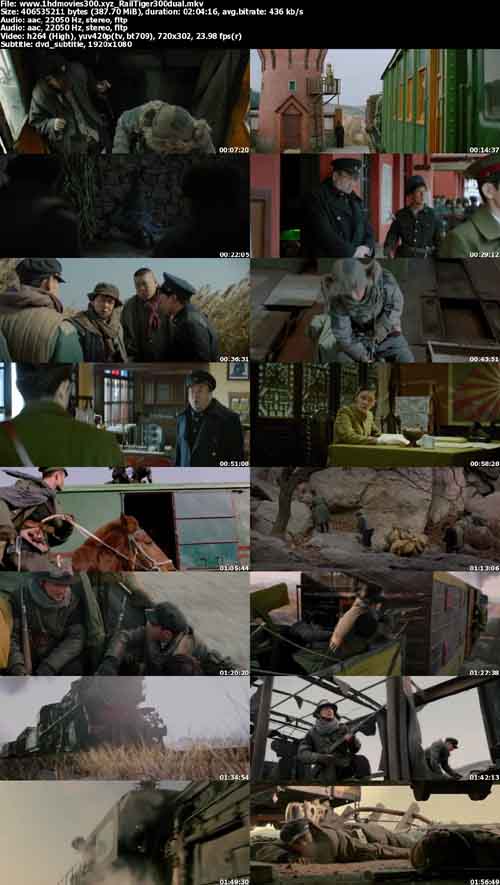 One is never too late for a Jackie Chan’s movie, especially a comedy action movie of his. First of all, the way the story plot being presented is very straight forward like, literally doing a presentation with sub-titles of what to expect in the scenes as we go along. It’s clean cut in such a way and you won’t feel any interruptions. And with the theme on, ‘let’s do something big in this lifetime’ coming out from average railroad workers, you know you are going to be in for rides filled with laughters. The bgm matched well with the scenes and helped to raise the dramatic-ness from the comedic aspects.

To me, the most crucial point of this movie fell on the good chemistry among the quite star-studded casts. They matched each other so well in their rhythms and one can really feel their comrades and brotherhood, which at times really what made their actions/sayings funny. There were many times that I was really laughing my heads off and I knew this movie is such feel-good humor movie worth watching.