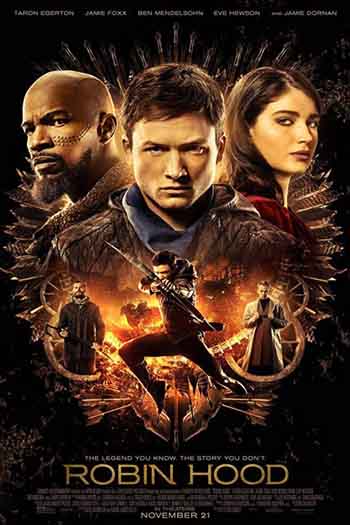 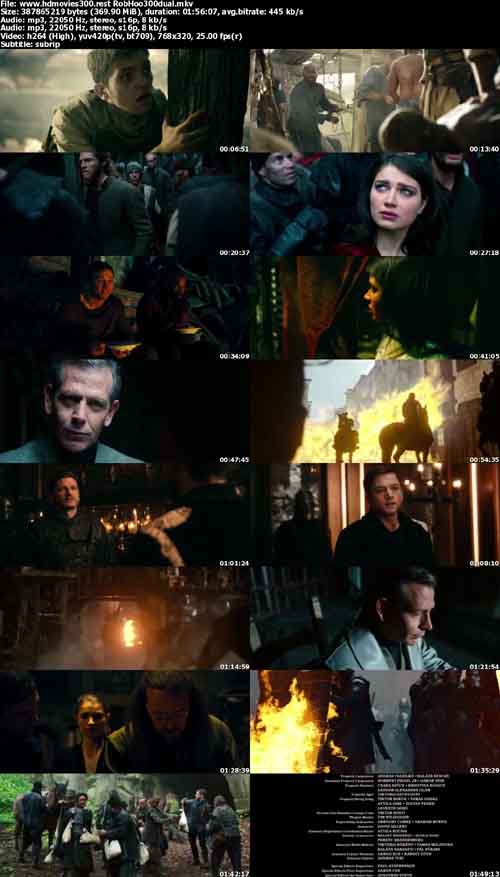 It takes a lot for me to leave the cinema but this film achieved it. From the over the top bow and arrow fights that feel like something out of black hawk down to the bizarre mix of costumes it’s just all wrong. I’m really not sure who thought 100 million budget was well spent making this steaming heap of a film.

The main problems are the following The actors who played maid Marion, fryer tuck and will Scarlett just can’t act. The set’s look like the Roman Empire and not 10th century England, and the clothing looks like it’s just come off a Prada rack. I was expecting someone to pull out an iPhone at one point. It would have been ok if it was filmed as a comedy, but it wasn’t.

Some films are so good they require that any re-make be superb. The Errol Flynn version of Robin Hood has stood the test of time, and with the possible exception of Robin and Marion, no other film has come close. So too with this re-imagining of the story which takes some unnecessary and unwanted liberties, not to mention the coal mines which weren’t in existence at the time of the story. The film has little to recommend it. Go back and watch the original.