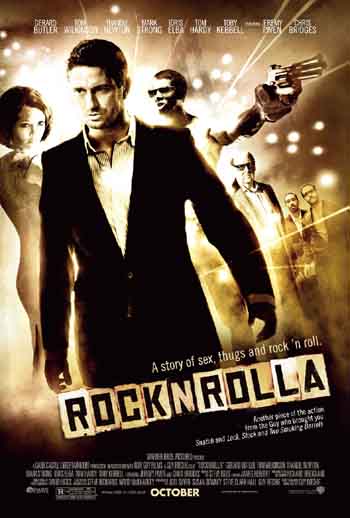 I have to admit that I have a soft spot for Guy Ritchie’s mockney gangster films. I know that they’re not very profound and have nothing to say, I know that they’re a pure fantasy vision of British crime and I know that if you’ve seen Lock Stock, you’ve pretty much seen them all. And yet, as Ritchie returns for a third iteration of the only formula with which he’s tasted success , I still find myself walking out of the cinema massively entertained.

It completes the upward curve of scale in Ritchie’s crime films: from a rigged card game to a rigged boxing circuit to rigged property development. The crime lords get larger in stature, the sums of money owed have more zeros on the end and the capers required to resolve the situation more grand, but it’s still the same concept.