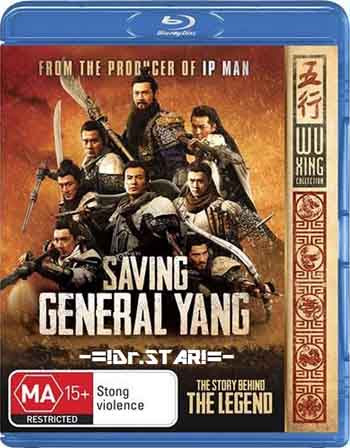 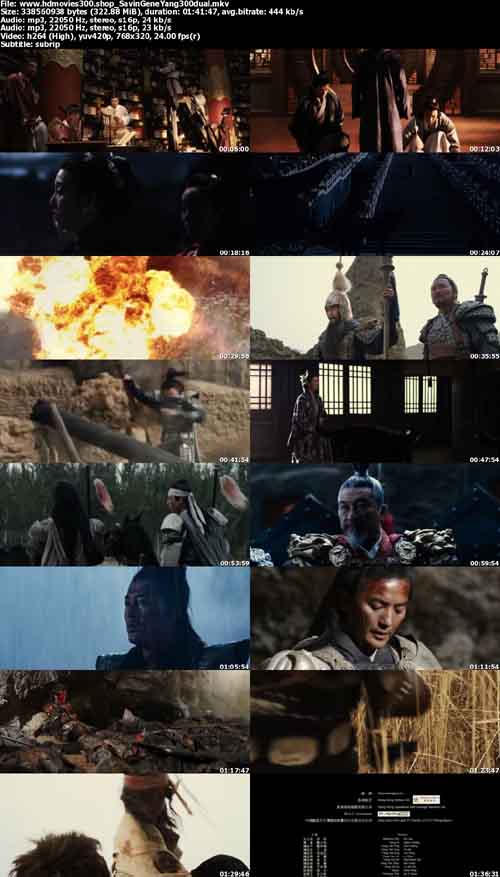 This is a feature film version of the Yang army story which is one of the legendary stories passed down from generation to generation amongst the Chinese population. The fact is, the film will not raise any kind of excitement or appreciation for anyone else other than Chinese people. For example, many reviewers do not even know that there are multiple versions of this story portrayed in multiple TV series. “So what?”, they ask… well because you have something to compare to and once again, I stress that its all down to appreciation of the history of the story which most critics will have lacked.

It is true that there are similarities to 300 and Troy but this is executed with style. In fact, I would use the word “Style” to describe this remake. It has a stylish look and feel to it which saved what could have been disaster. The cast features a few big names who struggle to exert their screen presence due to the vast number of prominent characters. To my surprise none of the actors and actresses impressed me with their performances, which I found merely adequate. Instead, I was more impressed by the sets and choreography as well as the movie score. The cast features two big names, Ekin Cheng and Raymond Lam, who I had expected to shine.

Instead they are allowed to fall back on their wooden acting (both are guilty of this acting style) which left the rest to veteran HK actor, Adam Cheng. Unfortunately Adam Cheng tends to excel in roles that are less serious, and I felt that someone with more physical presence was needed for the role of the General.