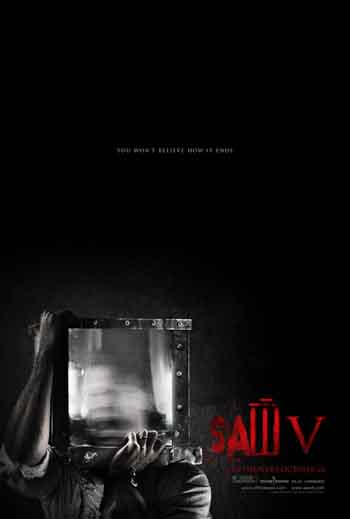 Like everyone else, I was expecting this movie to live up to the hype and be absolutely horrible. Since though I have seen SAW I-IV, I had to go see this at the midnight showing. What started it off, I was already impressed with that I saw. As the movie was going forward it was hard to tell how it would all add up. By the end though I was expecting to be disappointed and it really did not.

While SAW fans will appreciate this, it really depends on what you like. If you are expecting a SAW II – III where it is mainly gore and such, maybe not so much. If you are like the few who want to know more about the story, then it is a must to see this.

Now while every question is not answered, it makes up for it in its own ways. Do not be like me or most of the people who were hesitant to see this film due to people not enjoying it. I think many people would be surprised on just how great this film really is. To me, it was the best since the first one, despite the weak twist and sometimes cheesy kills. Then again, name a film that has been perfect because everyone has a fault.