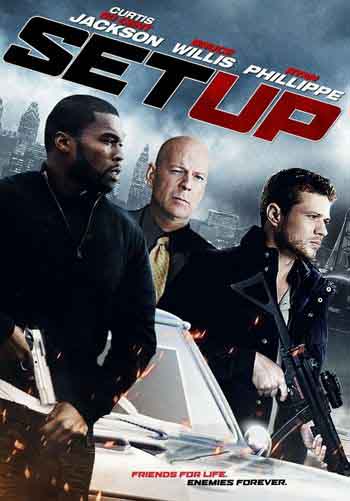 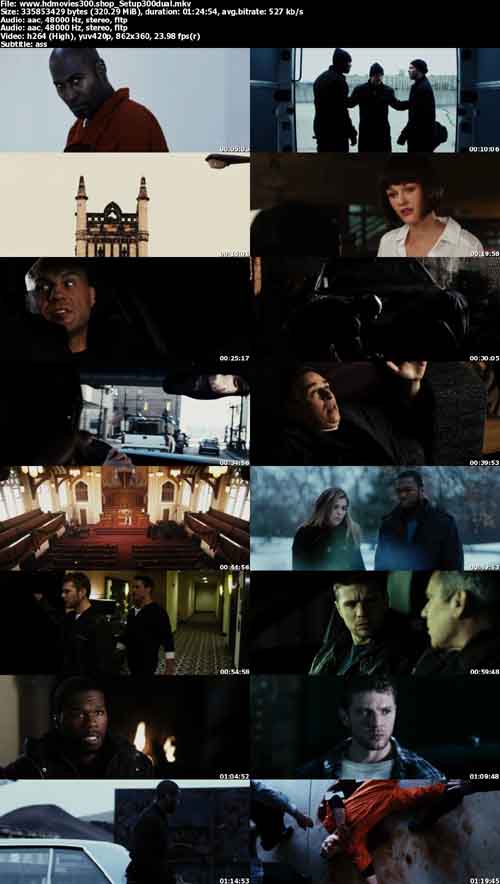 OK, so I didn’t have particularly high expectations for this, and I’m not going to bother emphasising Curtis Jackson’s flat performance, since it’s likely you’ve seen how “expressive” this guy is in everything else he’s ever done, as it is, if I know he’s in a movie, I already have a pretty good clue that he won’t be the highlight.

So what else have we got? Ryan Phillippe, and Bruce Willis… OK, Bruce pulls out a reasonable performance, but he really doesn’t have much to work with, due to a muddled, thin script.

So of course the same difficulties apply to Ryan Phillippe, however, since he has a much larger part in this it’s difficult to see that his performance is OK, and really he’s let down by the poor script.

Well, look, Curtis Jackson, I’m not sure why this guy wants to be an actor, for the moment he’ll have to keep wanting, because he hasn’t pulled anything out the sack with this one. It’s not that his performance is dreadful, it’s just … empty, and he really isn’t bringing any soul to his character, and I’ve got to say, I really hope he gets better than this, because I know he’s going to keep trying.