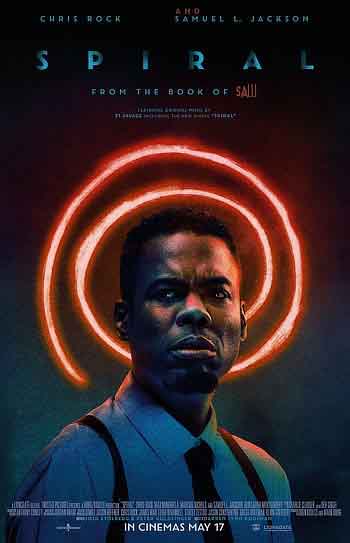 Story… A criminal mastermind unleashes a twisted form of justice in Spiral, the terrifying new chapter from the book of Saw. 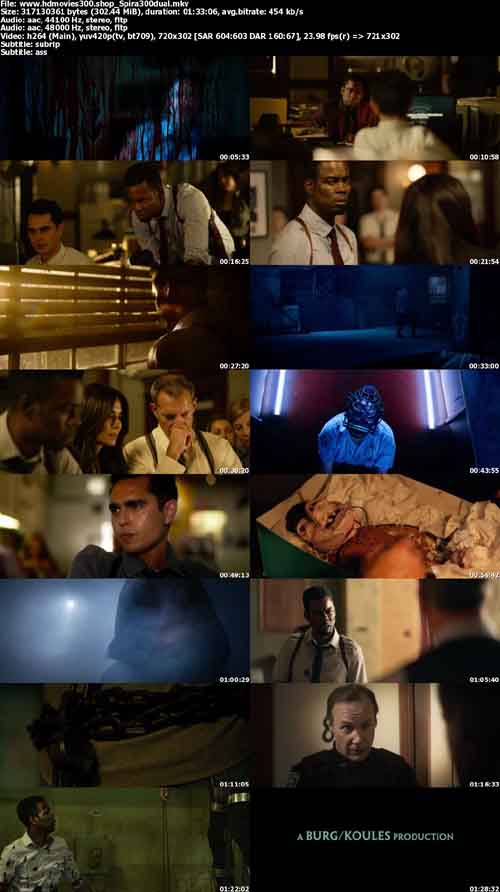 The rhythm of the plot was fast and devoid of real emotions. The use of the camera in some moments is absurd and abuses cheap tricks. It is obvious who is responsible after 20 minutes and it is ridiculous how they try to play with the protagonist. By the way, lousy update for Chris Rock, and unfortunately for Samuel L. Jackson, it seems that if it’s not Tarantino, they don’t know how to guide him.

Didnt have a great story like the original, didnt have a character that grabs you like jigsaw. Ending was weak and the ending saw twist was now where near as good as most saws. Sorry Chris but didnt like you in fargo and didnt like you here. It might just be me maybe seeing him as a stand up comic to much, but his acting delivery seems the same as his stand up. And his presence just doesn’t transfer into drama horror or him being a tough guy. Was ok once but not theater or bluray worthy, it’s a Netflix or cable watch film.

What was his big idea, just to be in it? He’s easily the most obnoxious Saw character of all time. Traps sucked, b-movie gore was mediocre, for a thinking horror fan this feels feeble AF. If I were a producer, I’d be wishing I spent that budget on cocaine.