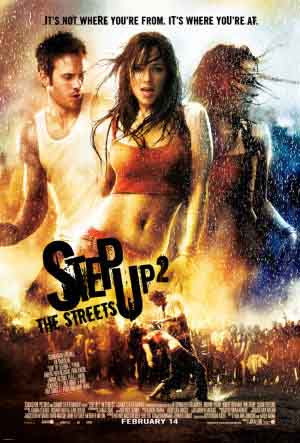 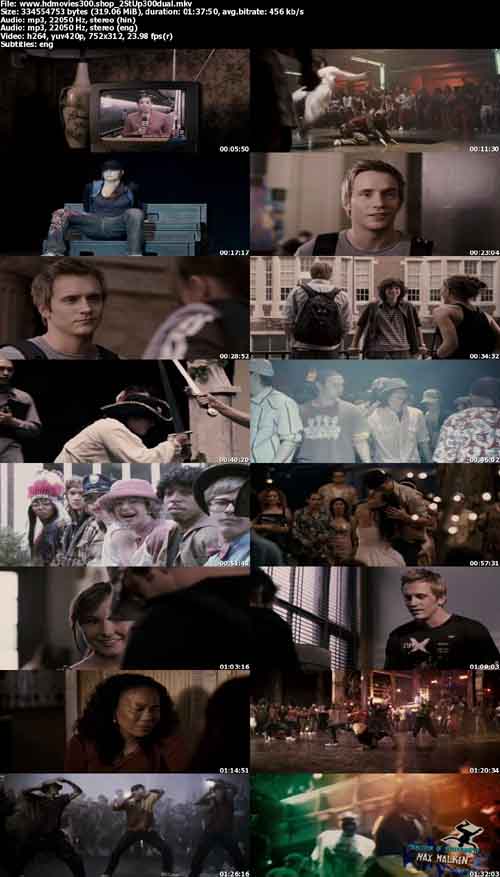 “Step Up 2 the streets” is a movie that is for a fun, “no-thinking” outing. The sequel to the popular “Step Up” was obviously not as good as the first (sequels and prequels never really are) but it was a fun film to watch.

There was a few good comedic scenes, and the street dancing really was incredible, especially at the end of the movie. This kind of movie is obviously going to be a little bit predictable and cheesy, but still- it’s fun to see with some friends on a Saturday night.

Also, the soundtrack really helped improve the movie; there were many excellent, cool songs playing throughout the film, such as “The Way I are” by Timbaland and “Low” by Flo-rida ft. T-Pain.

If you give it a chance, you may enjoy it. It depends on whether or not you enjoy feel-good, funny dance movies. If not, then don’t go see it! The final verdict: Step Up 2 is a moderately fun film.