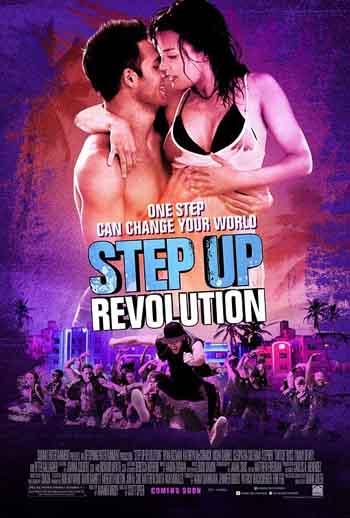 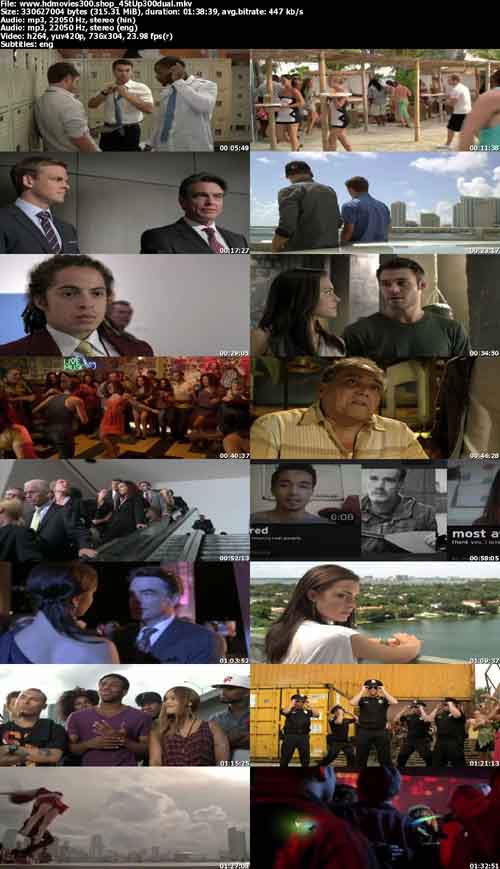 Each new installment of the “Step Up” franchise is a step down from the last. “Step Up Revolution” stars Kathryn McCormick (“So You Think You Can Dance”) and Ryan Guzman. The story is about a group of dancers called The Mob, which performs flash mobs all over the city of Miami. In order to win a YouTube contest with a grand prize, each of their performances are filmed and put online to get the most views that they possibly can receive.

Sean (Guzman) first meets Emily (McCormick) at a party and she eventually joins The Mob. However, they soon find out that some successful businessman is planning to tear down The Mob members’ neighborhood. This businessman just happens to be Emily’s father. Didn’t see that one coming?

The rest of the movie involves The Mob using their talents to protest and win their neighborhood back, while Emily is conflicted between her father and her new crew.

My expectations were pretty low going in, but somehow this movie is even worse than I had expected. Yes, the dancing is incredible and the choreography is quite inventive, but it doesn’t make up for the awful acting and overly familiar story. Kathryn McCormick and Ryan Guzman had no chemistry, nor do they have much of an acting background. The plot is extremely predictable and the script is as cheesy as it gets.