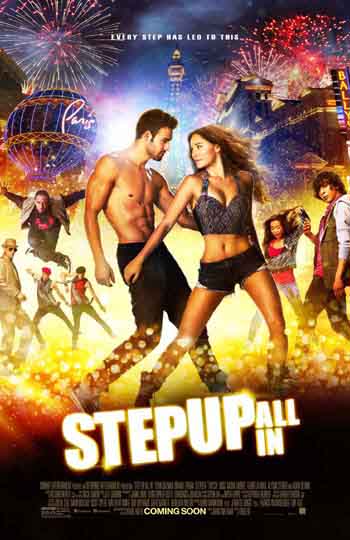 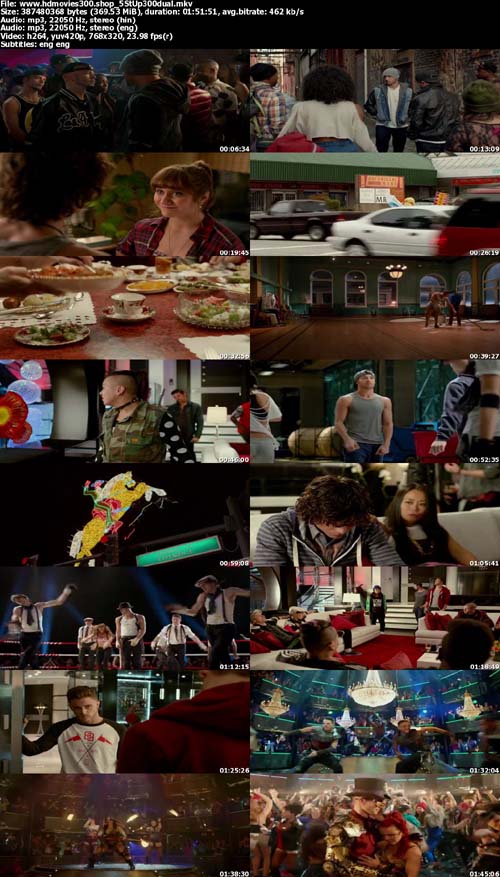 How did a movie which received generally mediocre reviews on release spawn an entire franchise? That’s a weighty question about the foibles and excesses of Hollywood that you can ponder while watching Step Up All In, the fifth Step Up movie about a boy and a girl finding love amidst the dance-breaks. As you might expect, it’s as formulaic as they come, with some decently-choreographed dance sequences that break up the monotony of the film’s so-called ‘plot’.

Sean (Ryan Guzman) just wants to make a living as a dancer, but he and his crew – the Mob – keep coming up empty at auditions. When everyone else in the Mob finally decides to pack up and head back to Miami, Sean stays in LA and resolves to enter The Vortex – a spectacular dance competition that will guarantee its winners a three-year show in Las Vegas. Sean sets out to find a new group of dancers, including opinionated Andie (Briana Evigan), even as his buddy Moose (Adam Sevani) wavers between his steady job as an engineer and his own desire to cut loose on the dance-floor. But, once LMNTRIX is formed and makes it into the finals of The Vortex, Sean’s single-minded devotion to winning starts to create tensions within the new group.