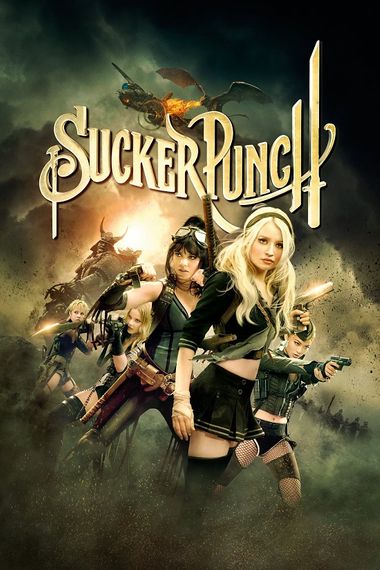 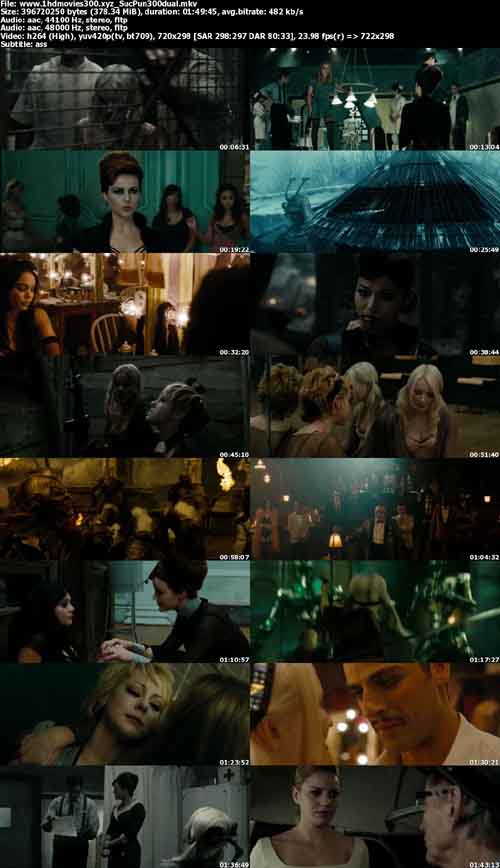 In a world filled with mindlessly violent movies and flimsy plots with practically nothing to substantiate the actions of the characters, I went into this movie looking for mindless violence and girls-with-guns escaping reality and an asylum and not much more.

What I found instead was apparently missed by a lot of other people out there. I read reviews that said this movie was soulless and pointless sexual fantasy. I don’t know what movie they sawbecause that wasn’t this movie.

This movie wasn’t about a girl escaping reality by setting up a fantasy within a fantasy and using those fantasies to escape an institution in reality. This movie was about a young woman who had accepted a hopeless fate, but is saved by someone she eventually calls an angeltold from the angel’s point of view. This is not Babydoll’s story. Yet she still brought down the beast.

This movie was not about a boy’s fantasy about girls in short skirts and fishnets holding big guns and a really cool sword. For one thing, boys tend to like bloodshed. Girls tend to like looking awesome. (Please note, I am using the phrase “tend to like” on purpose. I do like bloodshed on occasion and I am a girl. I know those of the male set of the species who also like to look awesome. I’m making a separate point here.) There is very little bloodshed in this movie.