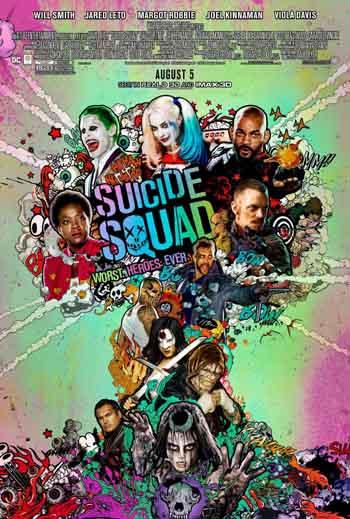 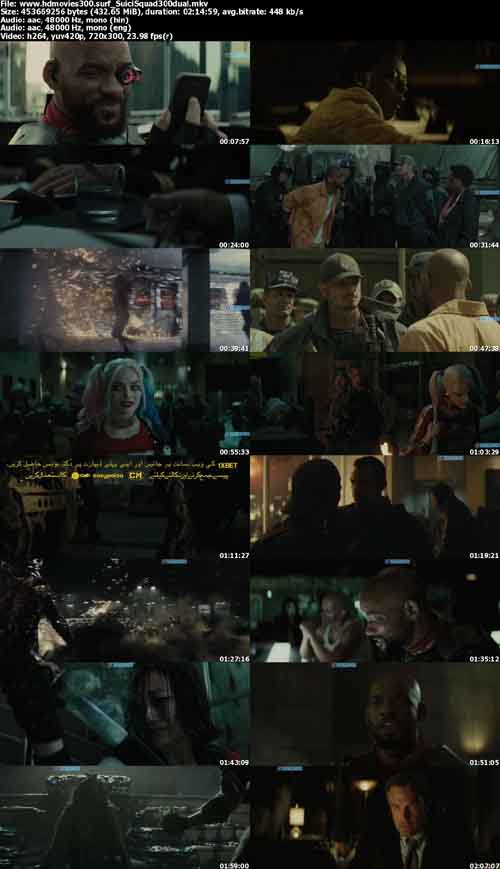 Suicide Squad was a disappointment to me. May be I got hooked on the hype or was expecting too much from WB. This movie had a great concept that we saw on the small screen, both TV series and animated. For some reason, those formats did it better than this theatrical release.

This movie suffered from all fronts, poor writing which is the number one problem for me. The story was just all over the place with such in coherency, it’s visible at every point. Not enough time was spent in developing these characters for their introduction to the big stage. Poor dialogue was another major problem which is just so stupid at some points.

But Suicide Squad still could have been saved with the main plot and a great villain. Sadly that too was a major problem. The main plot didn’t make sense because the movie itself went in so many directions that none of it could have come together and gel.The villain was a total failure. Nothing about this person was intriguing and just falls so flat. Story and main purpose was so awful for a big summer blockbuster.