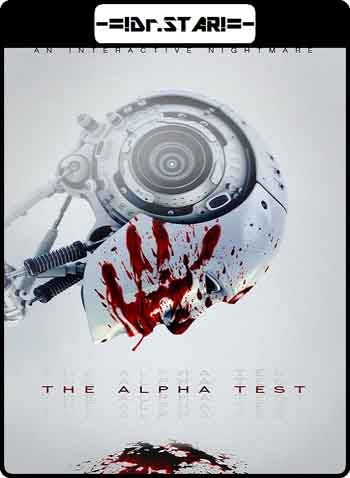 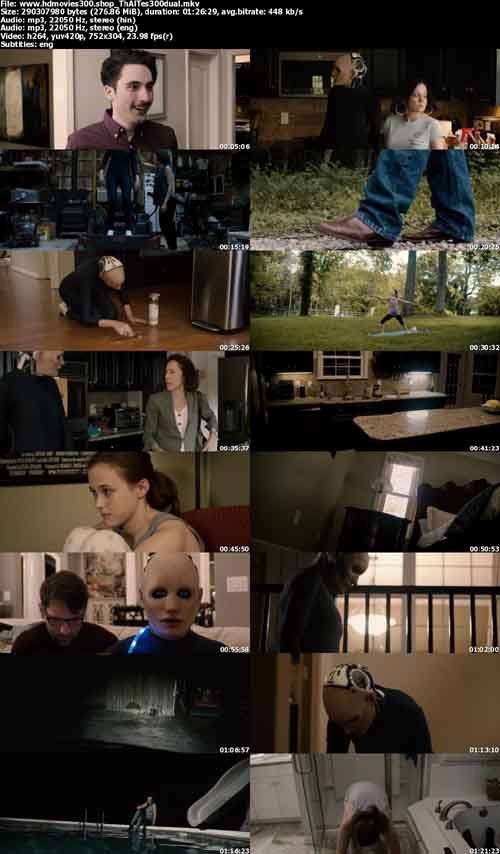 This isn’t director, writer, producer, cinematographer, editor Aaron Mirtes’ first time dabble in filmmaking, but you would think it was.

I get this was obviously put together on a micro budget, but the majority of the flaws could’ve easily been avoided – even by a 5th grade drama class.

For starters the writing and dialogue was just infantile in some scenes. Many plot and technical issues. The story itself had some opportunity, but that was clearly messed up in the screenplay.

The cinematography was adequate, but Mirtes failed miserably in directing his cast, and had some wacked out camera angles. The score was actually not bad nor overbearing, but the overall sound was shallow and distant. You can rent a couple of boom mics for chump change ya know.

I will however say, that although rudimentary, Alpha’s android head was creepy af, and worked really well, especially with the voice and color changing light on the back.