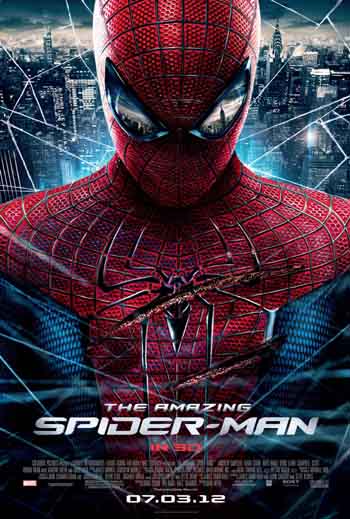 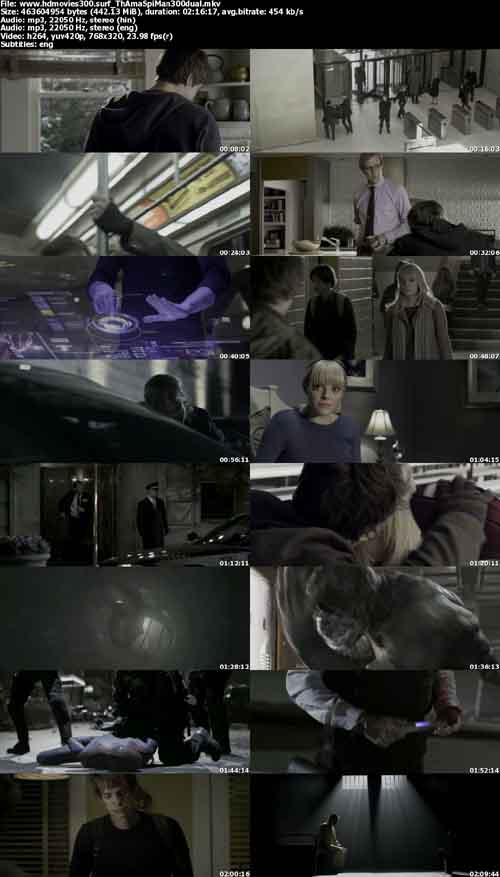 Only five years after the universally-hated Spider-Man 3(not me, though), Columbia Pictures have decided to give Peter Parker and his alter ego, Spider-man a fresh start. This film is essentially quite similar to 2002’s film, but also features a few differences mainly a personality change in Peter. I don’t know if I like this film any better than the original trilogy. This film is action-packed, has a great cast, and a rather fun villain in “The Lizard,” but this film doesn’t live up to the trilogy that gave Spider-Man a name for himself.

Marc Webb’s film explores the origins of Spider-Man and also unlike the trilogy, we learn more about Peter’s past including what happened to his family. As Peter is exploring his past, he is lead to his father’s former partner who happens to be too smart for his own good. Also, Peter strikes a relationship with the daughter of the police captain, Gwen Stacy.

The acting is really not too bad. An Andrew Garfield/Emma Stone pairing is not as good as the Maguire/Dunst pairing, but they still do very good and it’s nice to see some cockiness in Peter’s attitude instead of complete nerdiness. The Lizard, played wonderfully by Rhys Ifans, is a good villain to watch. The rest of the cast rounded out with Denis Leary, Martin Sheen, and Sally Field gives this film some starpower.