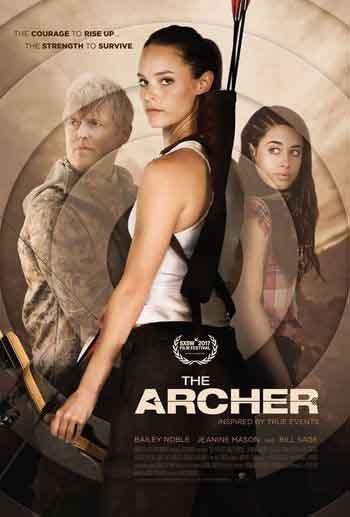 Story… Lauren Pierce has just become the high-school Tri-State Archery Champion. After the competition, Lauren and her teammate Emily return to their hotel room for a night of irresponsible celebratory drinking that grows into more. When interrupted by Emily’s abusive boyfriend, Lauren snaps and brutally beats Daniel. Lauren is then sentenced to a girls’ reform camp Paradise Ridge, nestled in the mountains of California. But this “reform camp” turns out to be a corrupt and twisted prison that breaks young girls and keeps parents in the dark. With the help of Rebecca, a strong and provocative young woman whom Lauren befriends, the two escape the unsafe facility and fight for their lives out in the Utah wilderness; a journey of growth, acceptance and resilience of what they believe is right. 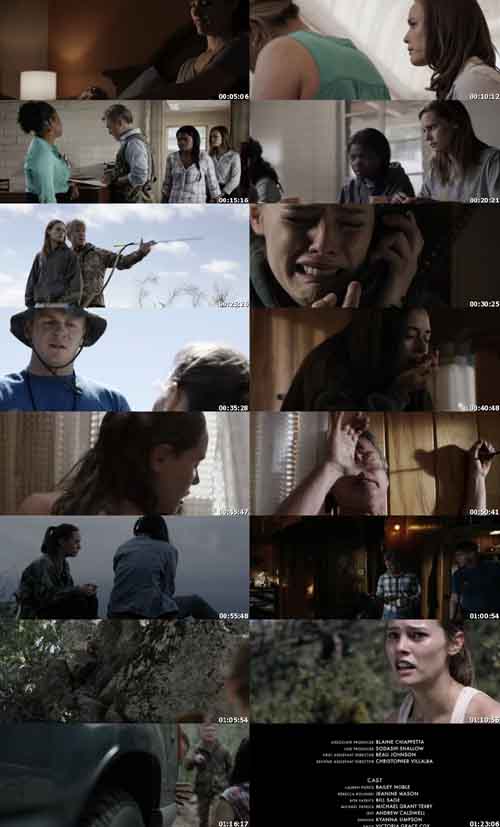 This movie really held my attention, of course it made me angry because I know abuse like this in our so-called justice system exists! I think they ended it too soon, it would have been nice to follow up on how the girls came out and to bring down that corrupt judge. The warden and his son got exactly what they deserved. It irritated me when they broke in the warden’s house and didn’t get away quick enough, she should have killed him right then! Not lightly injure him, for him to follow them.

But I guess if that hadn’t happened we wouldn’t have had a movie now would we. I see a lot of homophobia in the comments. To me that should not be an issue, it’s one girl that acknowledges her sexuality and that was not a highlight of the film. Instead of being concerned about her being a lesbian character how about being concerned about the abuse that was caused by these sickening ppl that call themselves men. I gave the movie at 5 because again the ending was cut too short, and also I wanted to know the reason why her friend did not show up in court, that backstory should have been extended.