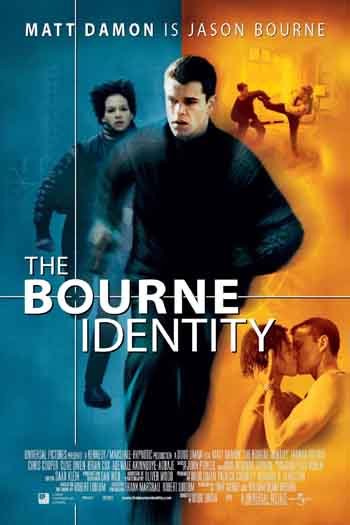 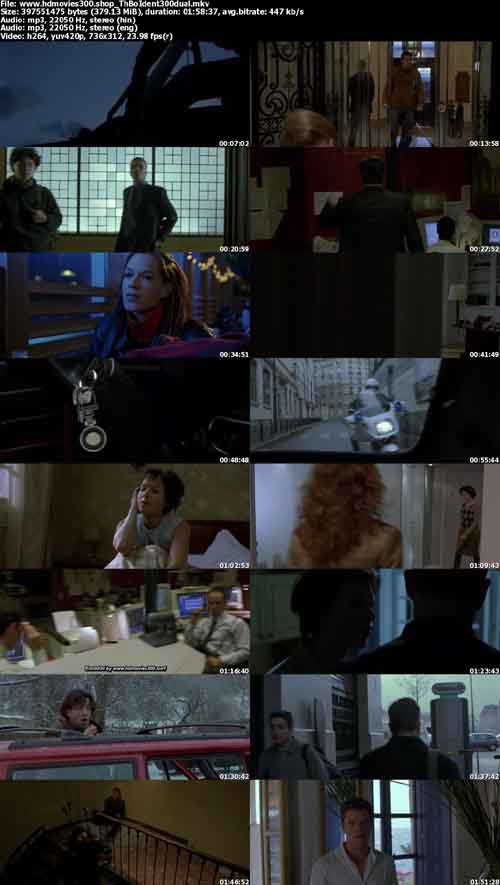 I have grown extremely tired of the typical formula spy film like Bond, or the juvenile stunt exhibition “Triple X.” There have been a bare handful of spy films that feature relatively realistic spy thrillers, especially recently with a concentration on spectacular movies that have less substance than cotton candy.

Besides “The Bourne Identity,” “Ronin” is the only other recent spy movie I can think of that didn’t feature skydiving, bungie jumping, skiing downhill while shooting innumerable bad guys, laser pens, cars with ejection seats, or silicone breasted women with names you’d be vaguely embarrassed to say in front of your mother. Most of the crap that passes for an espionage film has no plot or reason for existing other than to meet a quota of explosions and cleavage in order to draw the summer action film crowd.

While “Bourne” does not have a particularly deep plot, it is consistent and focused. The focus is entirely upon Bourne and how he is to deal with having no memory of his past, being hunted without knowing why. Some people have complained about being confused by the movie. I for one, do not need to have everything spelled out since in many cases this smacks of unreality in the first place; the essence of espionage is drawing conclusions from very sketchy information. If you can’t handle a little of that, you probably should stick to Disney films or TV’s Scooby Doo where everything is explained in the end. We never find out about what is in the case in “Ronin” and I can live without some information being filled in about Bourne’s past.