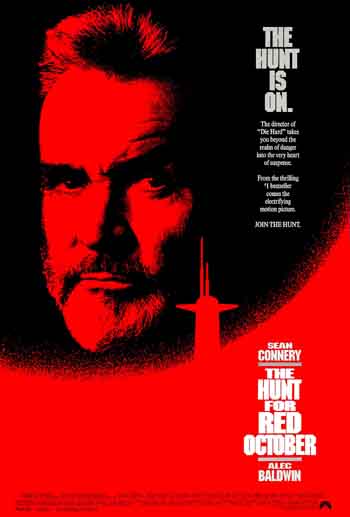 Story… In November 1984, the Soviet Union’s best submarine Captain in their newest sub violates orders and heads for the U.S. Is he trying to defect or to start a war? 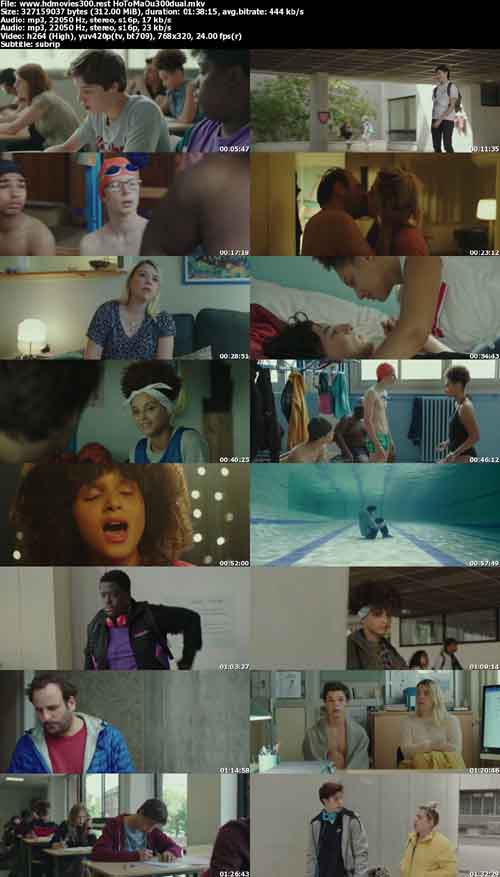 This movie is so Underrated!!! I don’t know why this movie got mixed reviews back then but it’s a pretty Good film. John Mctiernan direction is Awesome as always. Sean Connery, Sam Neil And Alec Baldwin are Excellent in their Roles. This Movie takes itself seriously and doesn’t bore you with Heavy Exposition or Dumb Action Sequences. It knows what its genre is. My only Issue with this movie is its abrupt ending. It could have been better. 9/10 for me!

Tom Clancy’s tour-de-force turned into a great movie, with a great cast. Sean Connery IS Marko Ramius–he steals every scene he’s in. Alec Baldwin is solid as Jack Ryan. And the supporting cast led by James Earl Jones, Scott Glenn, Sam Neill, Fred Dalton Thompson, and the late Richard Jordan is supurb. This is a suspensful thriller from the word go. The action is almost non-stop. The combat footage–both above and below the water are excellent. Hitchcock would have loved this one!