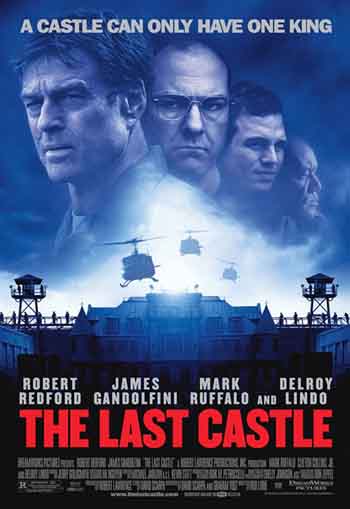 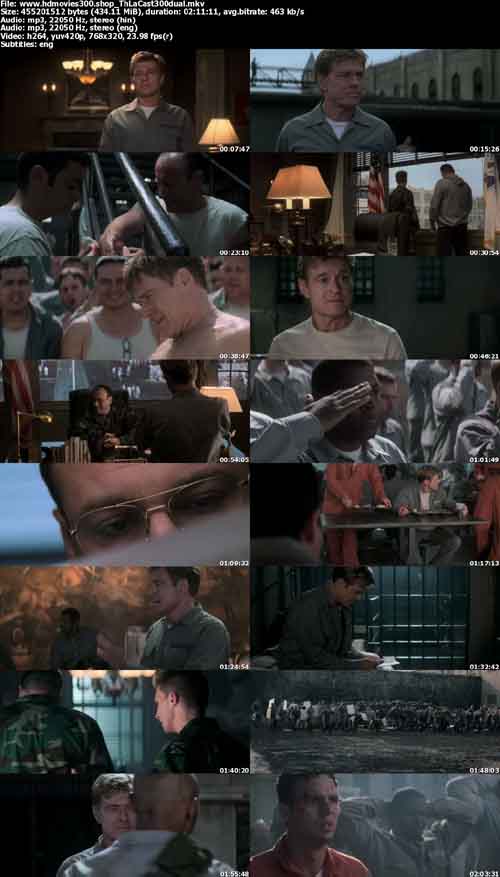 Most of the raves and pans you will read of this movie are equally true in their own respects. For my money, the film’s weaknesses slightly outweigh its strengths but I can easily see someone else’s scales tipping the other way.

The performances are splendid all around. Most especially, James Gandolfini (who had the inside track with the most richly drawn character) excels as the ambiguous villain who is actually right more than half the time.

The message which deals with the value of pride and the importance of identity and self-worth is certainly admirable. The fact that this occurs among men who have marred their own self-worth through violent crime makes the concept that much more interesting. It almost (but never quite) raises the idea of reclaiming integrity, once lost. If it had gone this extra mile, it may well have been a better film.

The weaknesses lie in the hundreds of stupid little inaccuracies which culminate into one stupid BIG inaccuracy: This place doesn’t feel like a prison!