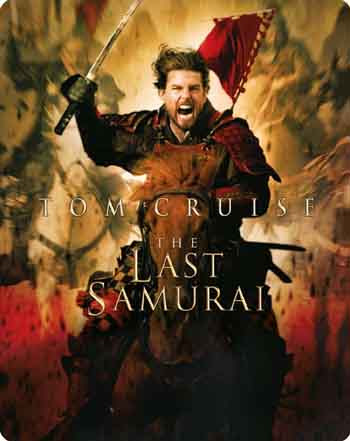 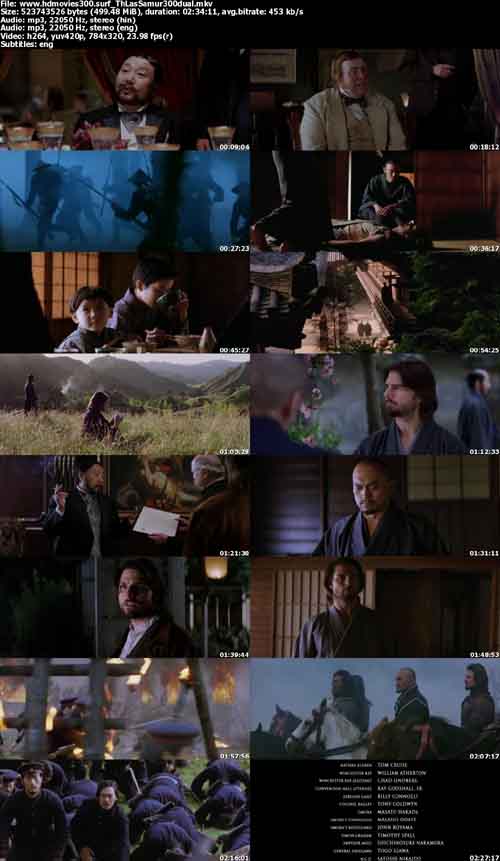 The Last Samurai is a strictly by-the-numbers samurai epic set in 1876-1877 Japan. All the necessary ingredients are here – beautiful Japanese landscapes and costumes, larger than life battlefield sequences, and eastern philosophy.Although the pageantry is not as beautiful as such samurai epics as “Heaven and Earth”, it is more than adequate.

Do not, however go into this film expecting “Kill Bill”, grindhouse type swordplay nor the poignancy of a Kurosawa piece. Instead, “The Last Samurai” occupies the middle ground; a human story of one Westerner learning to embrace another culture kind of a mixture of “Dances With Wolves” and “Shogun”, films from which it derives almost directly. And this is the films greatest flaw. It is utterly predictable. No spoilers here, we all know what happens to the samurai. If not, the title ought to give you a clue. Every scene is one that you were expecting to see. And the ending is the ending you expect.

But Zwick and co. still manage to weave an engaging story with panache, and a climactic (despite it’s predictability) ending, and that is why “The Last Samurai” is such a great film. As the Zen saying goes, “Success is a journey, not a destination”. It is equally applicable to the samurai in the film, and the film itself. A success. 8/10