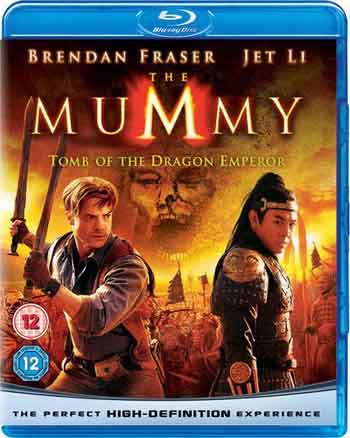 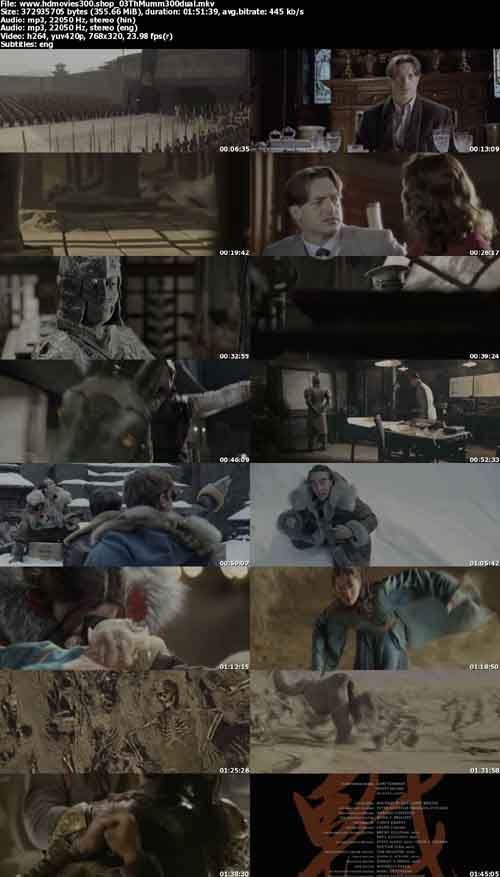 The Mummy 3: Tomb of the Dragon Emperor 2008 Movie full Review

I really like the Mummy series for its epic action, sense of humor and great special effects. I was very excited when I started seeing teasers for this sequel to be shown in July, mostly because it was quite unexpected.

This movie has all the required elements of epic action, sense of humor and great special effects. Of course there is still the swashbuckling hero Rick O’Connell played in grand style by Brendan Fraser. He undoubtedly has this action-comedy genre sewn up right in his alley. John Hannah is still around playing his brother-in-law, Jonathan, in his old annoying manner.

For the new stuff, the setting shift to China as the titular “Mummy” now refers to an ancient Chinese emperor who desired immortality, played by Jet Li (who really personified his anti-hero role with relish here). The emperor sought the help of a “witch” (played with much bravado by Michelle Yeoh), with whom he gets attracted to. However, the witch fell in love with his main general (played by Russell Wong, whom you’d wonder why he isn’t getting more breaks in Hollywood). From hence starts the conflict and the resultant curse on which the movie stands.

The requisite martial arts you would expect in a movie set in China are of course in full play. Very well choreographed, especially that thrilling sword fight between Jet Li and Michelle Yeoh. The exciting action sequences inside the booby-trapped lost tomb, the truck and chariot (!) chase in the streets of Shanghai and the final fight sequence with the “Mummy” are all executed very well as in the two previous installments.