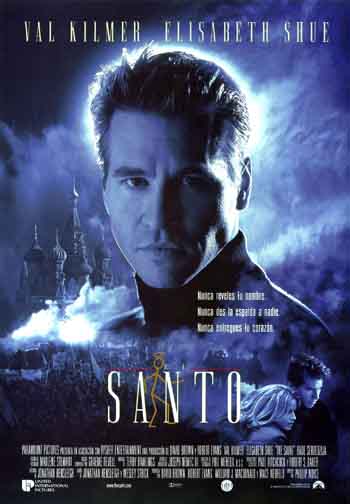 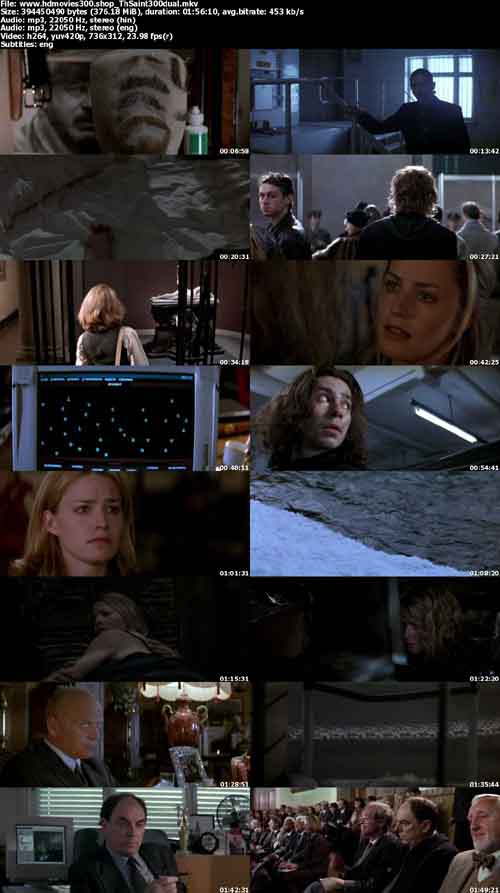 The Saint has been criticised vociferously since its release in 1997. In some reviews, it has even been likened to The Avengers as one of the most misguided movies of all-time. However, I genuinely cannot see why this film has aroused so much dismay among the cinema going public. As far as I’m concerned, this is an accomplished, rousing and satisfyingly complex espionage thriller.

The plot finds a master of disguise/super-thief, Simon Templar (Kilmer), being hired to track down and steal a brilliant energy-saving formula. The formula was invented by a female science student at Oxford University (Shue), and when Templar eventually closes in on her, he finds himself falling in love with her. Oh yes, then there’s the small problem of the swarm of Russian agents who also want the formula….

Kilmer is OK as Templar, but the character was better portrayed in previous incarnations by Ian Ogilvy and Roger Moore. Shue, as the science whiz, actually manages to just about get away with the fact that she is essentially miscast. The action scenes in the film are well done, but this is no surprise since the director Phillip Noyce is a dab hand at this kind of thing thanks to his work on a couple of the Jack Ryan movies, not to mention the unbearably taut Dead Calm.