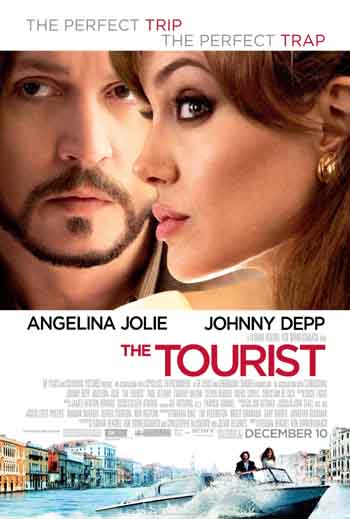 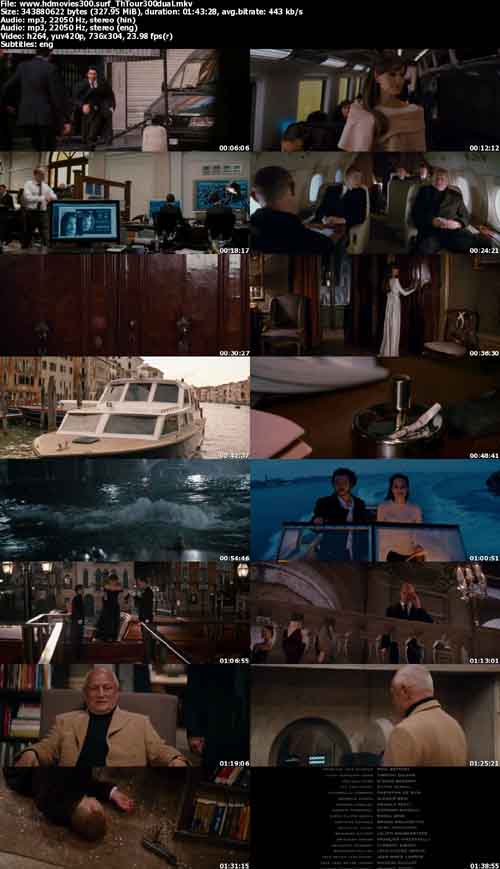 Opening day (a Friday) enough of the critical reviews I read were negative enough, that I was asking 2 friends if they wanted to switch films – money is tight, yah know? But we agreed there was nothing wrong with checking The Tourist out, at worst there would be some eye candy.

Once again, I’m glad I blew the critics off – it’s not that the negative reviews are wrong, exactly. There ARE too many scenes of entire rooms of people turning around to look at Jolie, like a perfume commercial (or someone with toilet paper stuck to their behind). Characters and relationships aren’t fleshed out enough, and it’s a predictable film – North by Northwest is far superior.

But. As one critic said, it’s a frothy diversion, pleasant and fun. Thought the rumpled Depp was low-key and charming, and Jolie was gorgeous and a sympathetic character. There are some amusing twists, and our fairly full theater laughed a lot and was entertained by the film; at no point did any of us lose interest. There are far worse ways to spend a Friday night, and I’d recommend to anyone looking for some diversion and gorgeous views of Venice. Good for anyone looking to unwind after a long hard week.