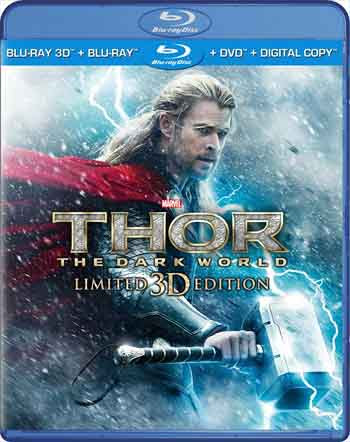 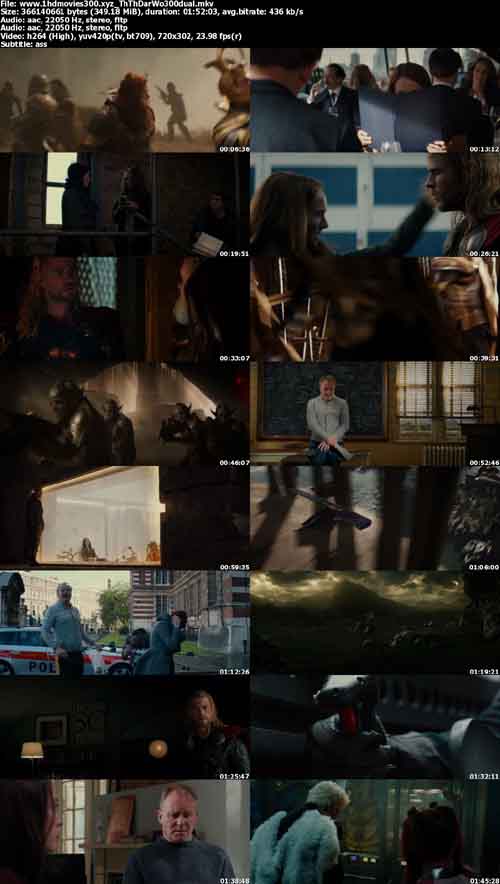 Infinitely better than the first (which I liked) because of better action, humor and emotion. All those people who were worried about Thor being underpowered are going to be pleased. The effects are wonderful and it is indeed a very funny and a very moving movie in places. I’m happy to report that neither factor is overused or gets in the way of the feel or story. It’s the right amount of humor and right amount of angst. Cinematography is great and the score is amazing. Whoever scored this film should do so for the rest of the Marvel movies in my opinion.

I knew they would nail the pathos but was pleasantly surprised by the creative fight sequences. They are phenomenal. Not overly long but when they rage, THEY RAGE. Also, Kurse can rival the Hulk in terms of scary power. He was better utilized than the Destroyer was in the first film. Loki is the scene stealer that was all hoped to see! Jane and Sif add more than eye candy but you would expect no less from Marvel. Hemsworth has cemented his legend as Thor with this effort. My only real disappointed is a minor one. They didn’t really show the nine realms in any real detail. It seemed a cop out that hey’re just open landscapes. Yet, maybe they didn’t want to commit to anything for future movies.