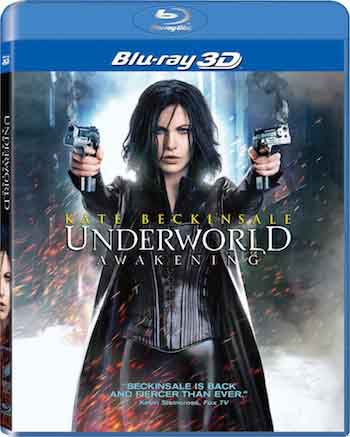 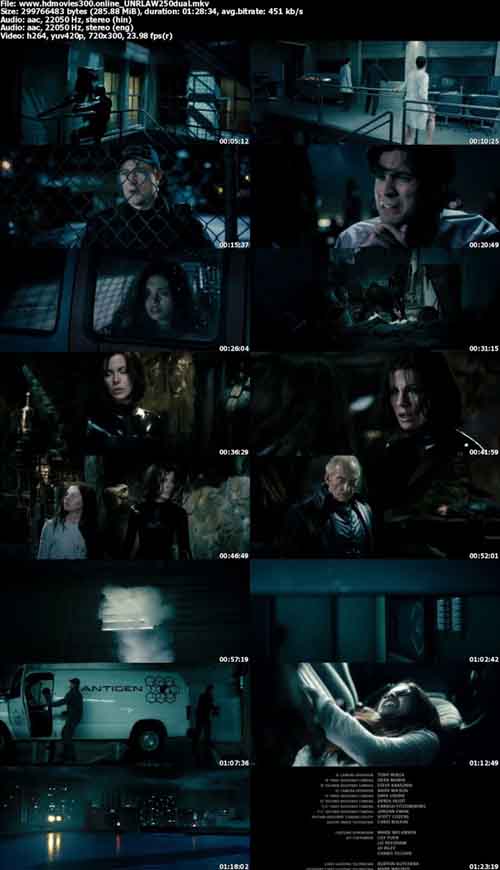 This movie was, at best, mediocre. The action was good, I suppose, but it simply wasn’t as good as its three predecessors. The plot was underdeveloped and unsatisfying. Also, without Speedman, it was really just missing something.

The story was, quite simply, lacking. It’s difficult to explain this film’s shortcomings without spoiling it, but, to say the least, they ignored elements that could have made a good movie and skipped to rather simple, unsatisfying plot devices. This movie was also absurdly short, testifying to its lack of content.

In the end, it just didn’t feel like Underworld. I would compare this to the way I felt about The Mummy: Tomb of the Dragon Emperor, Indiana Jones and the Kingdom of the Crystal Skull, and Pirates of the Caribbean: On Stranger Tides – just an out of place fourth movie of a series. I really wanted it to be good, but it just wasn’t.