Movie Plot: Picking up directly from the previous film, vampire warrior Selene and the half werewolf Michael hunt for clues to reveal the history of their races and the war between them. 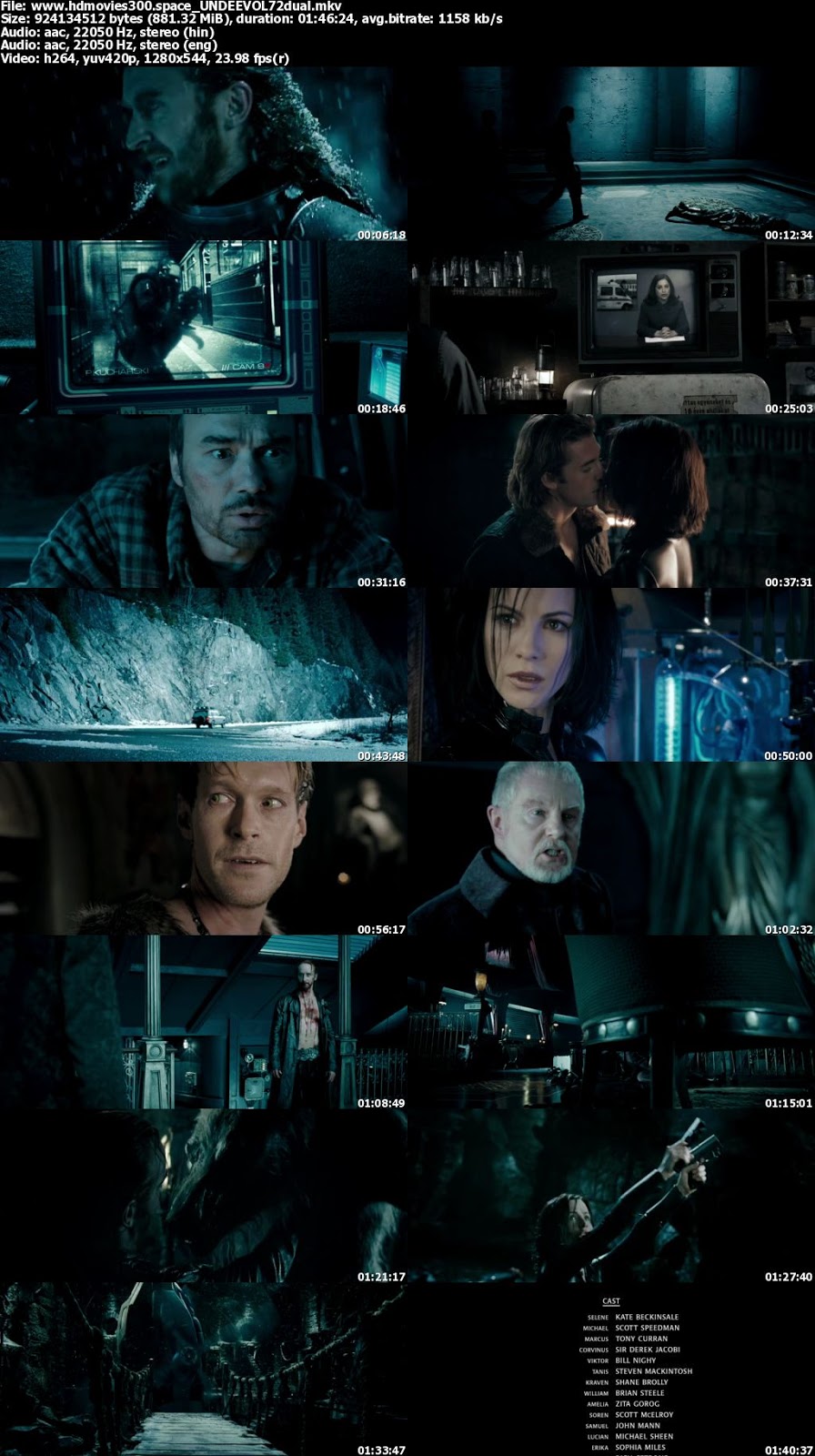 Good Start up to the new saga of movies. If you are a fan of horror and the underworld series themselves then it’s worth a watch, action packed from pretty much start to finish and delivers a good story that moves on for the first lot.

Kate is great as always and brings along others to perform a good hour and forty minutes of vampire/werewolf mayhem!

Let’s face it. If you’re going to see this movie, you probably enjoyed the original and are looking for more. You want high doses of fight scenes, vampire and lycan lore, blood, violence, and Kate Beckinsale wearing leather or less.

In short, this movie delivers all of the above in great excess, so if you liked Underworld, you’re going to like Underworld: Evolution as much or more.

On the other hand, if you don’t like blood, violence, action, mythology, or using a sword in a world full of guns, this movie is not for you, and it’s NOT MEANT to be for you, so don’t complain about it.

This movie surpasses the original as far as story development. We learn a good bit about each character’s past, which helps justify all the extreme violence they engage themselves in.

We’re also introduced to some new characters and plot lines that add interest and new twists, rather than just rehashing all the familiar faces from Underworld.